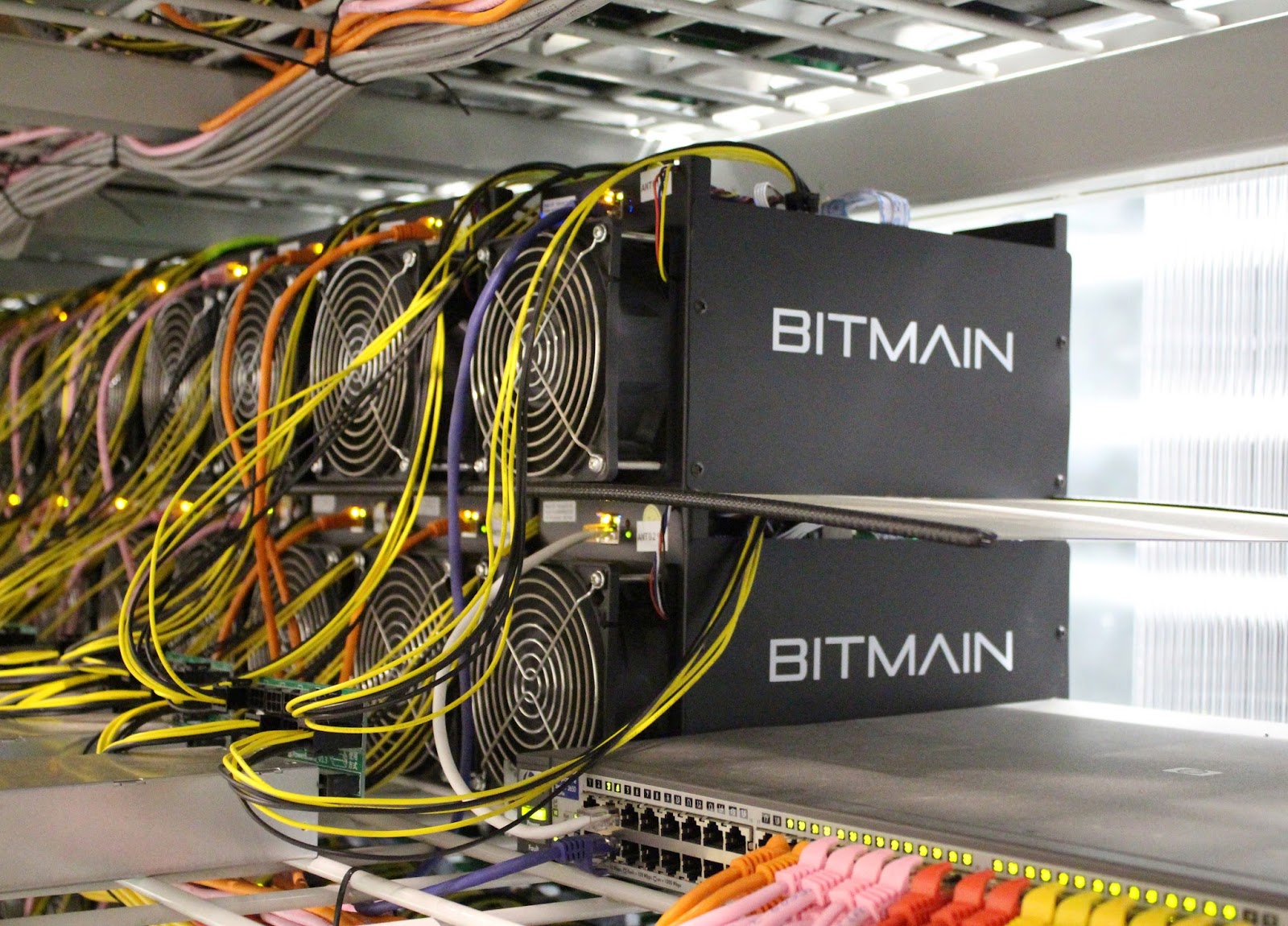 Swiss-based Envion AG is an off-grid mining company that claims to use decentralized, clean energy to power its mobile mining units, and completed its month-long Initial Coin Offering (ICO) for the EVN token in mid-January this year.

FINMA’s investigation into the case to date suggests that in the context of its ICO, Envion AG accepted approximately 100 million francs (around $100.01 million at the time) from over 30,000 investors in return for issuing EVN tokens “in a bond-like form.”

The regulator clarifies that the proceedings are focused on “possible breaches of banking law resulting from the potentially unauthorized acceptance of public deposits” during the token sale.

While FINMA declines to comment any further on the case until it concludes its proceedings, the Swiss context provides a robust and differentiated framework for ICOs, the most recent version of which was released by FINMA in mid-February of this year –– a month after the conclusion of Envion’s fundraising.

Earlier guidance for domestic ICOs had been published by the regulator in September 2017, which set the precedent that token sale conduct would be considered “case-by-case” –– but notably already indicated that an ICO “generally necessitates” a banking license for accepting public deposits.

Earlier this month, Switzerland was ranked second “most favorable” country worldwide for ICOs, with the U.S. sealing the top spot and Singapore third. The research was based on publicly available data for the number of ICO projects per country which made it onto the ‘Top 100 ICOs’ global list by funds raised.