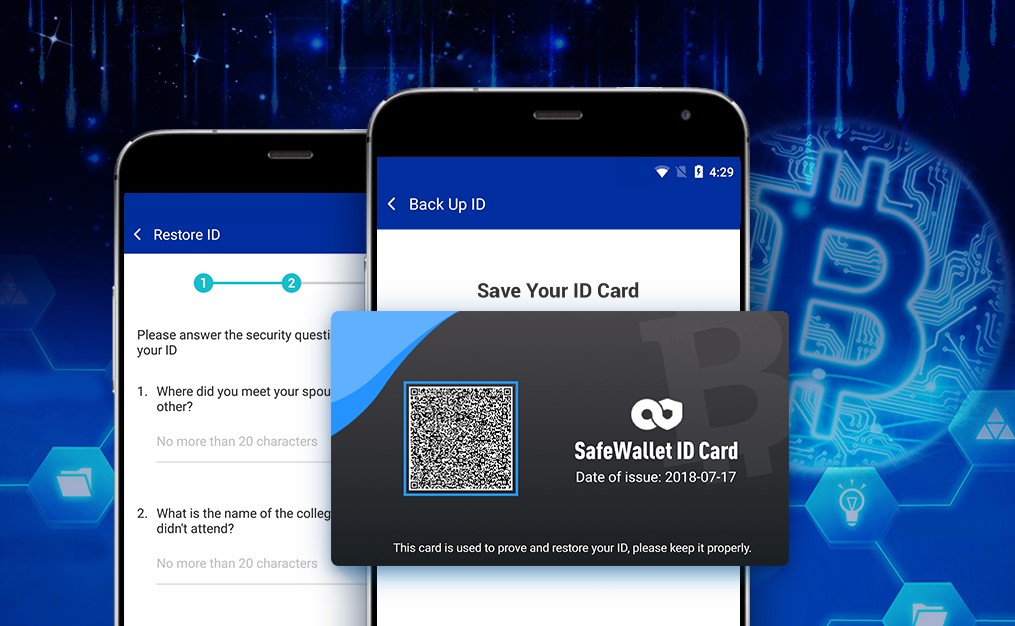 The app, operated by China-based Cheetah Mobile, will use a two-tier security system to grant users access to their holdings, according to a press release. The first stage will have users scan their personalized and encrypted QR codes, while the second asks pre-set security questions.

“The QR code is highly encrypted, so it can’t be decrypted by scanning it with other software … [and] SafeWallet does not store your QR code on its servers,” a company representative told CoinDesk in an email.

The system is claimed by the firm to be more secure than traditional mnemonic phrases, while also being easier to use. In particular, the system hopes to ensure users are not writing their backup phrases down on paper, “which can be easily lost, stolen or damaged.”

SafeWallet believes that the new system can also protect against the risks that arise if users send their passphrases to themselves using email or instant-messaging platforms, which can contain malware or otherwise leak the messages to bad actors.

While acknowledging the possibility that someone could gain access to the QR code if stored on a device or in the cloud (which the firm recommends for convenient backup access), the representative said:

Additionally, as a safeguard against theft, private keys “will never” appear as text in the wallet, they said, while SafeWallet will also scan users’ devices for apps containing malicious code and notify users if anything suspicious is found.

SafeWallet product head Kaiser Zhang said in a statement that the new tool means “there is no longer any need to memorize or transcribe long mnemonic phrases or private keys.”

“This complicated backup process has been one of the primary barriers for users of cryptocurrency wallets, and especially for those who are new to the industry. With this latest update, we are proud to say that we have finally solved this usability issue without sacrificing any of the security capabilities that SafeWallet is known for.”

Further, the company has granted third-party developers access to its security tools, allowing others to add similar security features to their own projects. As such, “SafeWallet’s innovative ID system will serve as a bridge connecting decentralized and centralized systems and resolving ease-of-use and security issues for blockchain products,” the company claimed.

How to distinguish a real project from a fake in ICO / STO? 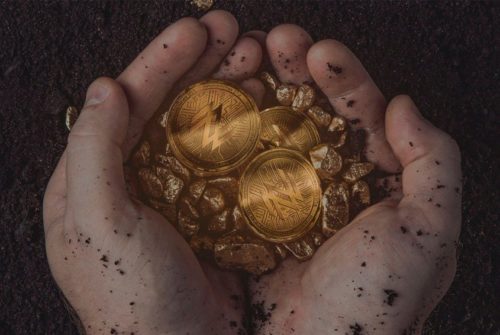 InnovaMinex: gold will be available to everyone!