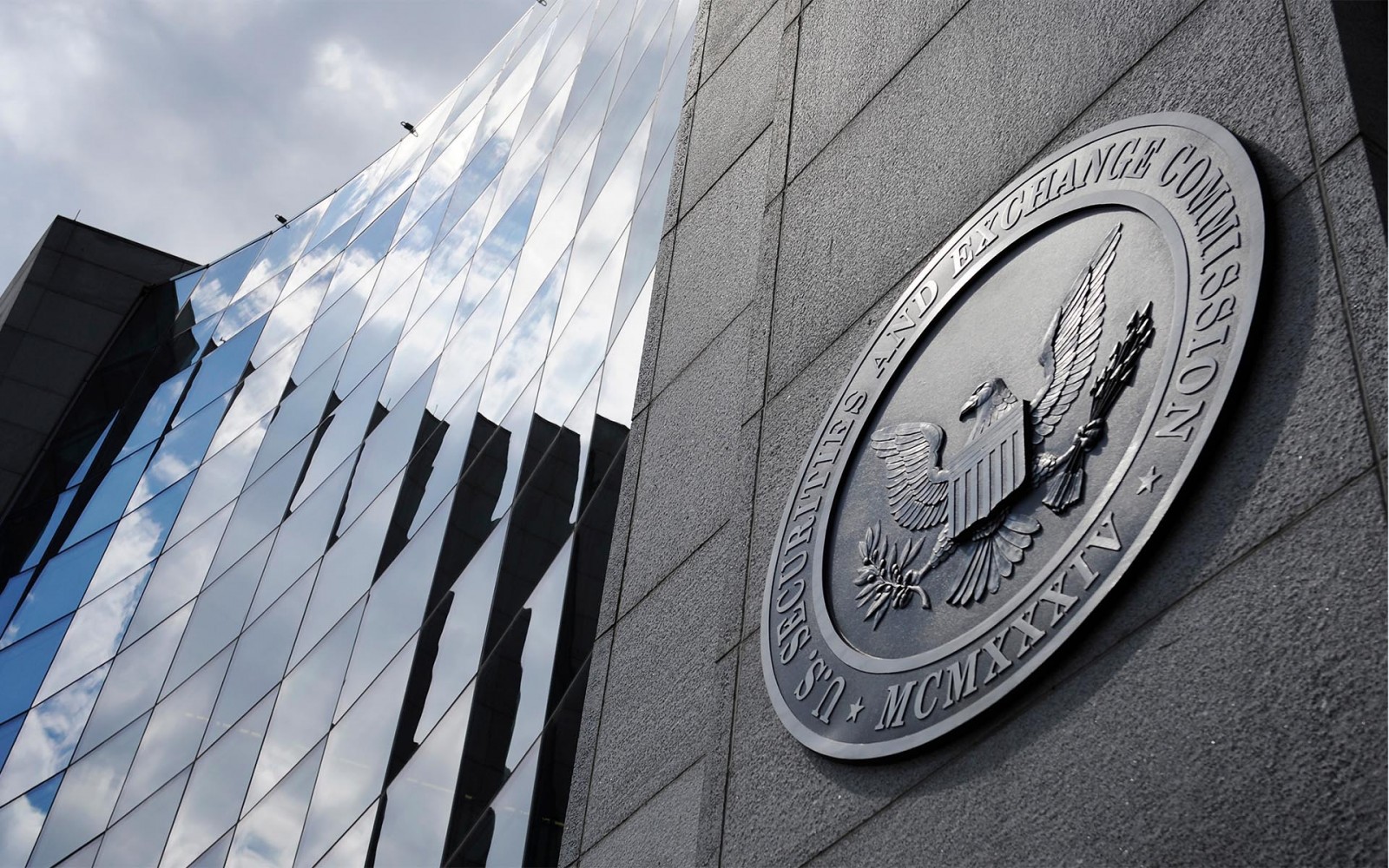 The Securities Division of the Office of the Attorney General of South Carolina has removed cease-and-desist orders against two blockchain startups, according to public documents published July 26.

Today’s order removed a cease-and-desist order filed by the South Carolina Attorney General’s office against shipping platform ShipChain for violating the state’s securities statutes on May 21. Regulators initially accused the firm of running afoul of securities laws during their private SHIP token sale.

The second firm, cloud mining platform Genesis Mining, which was previously halted by the South Carolina Attorney General’s Office Securities Division due to selling “unlicensed securities,” is now ordered to be dismissed as a respondent from the administrative order.

Following the cease-and-desist order in May, ShipChain refuted the accusation by state regulators, claiming that their token sale was conducted in compliance with securities laws. Moreover, the firm specified that ShipChain was “not aware” that SHIP tokens were even offered to South Carolina residents, since the token sale was held prior to the company’s placement in the state of South Carolina.

According to Influencive, ShipChain raised $30 million in a private token sale in January. Launched in 2017 in California, the blockchain startup aims to solve major problems associated with the logistics and shipping sectors. According to the National Cargo Security Council, the industry loses more than $50 billion annually from lost or stolen cargo.

Iceland-based Genesis Mining is one of the largest companies providing cloud mining services, primarily focused on Bitcoin. Founded in late 2013, the company’s mining farms are reportedly the largest consumer of electricity in Iceland.