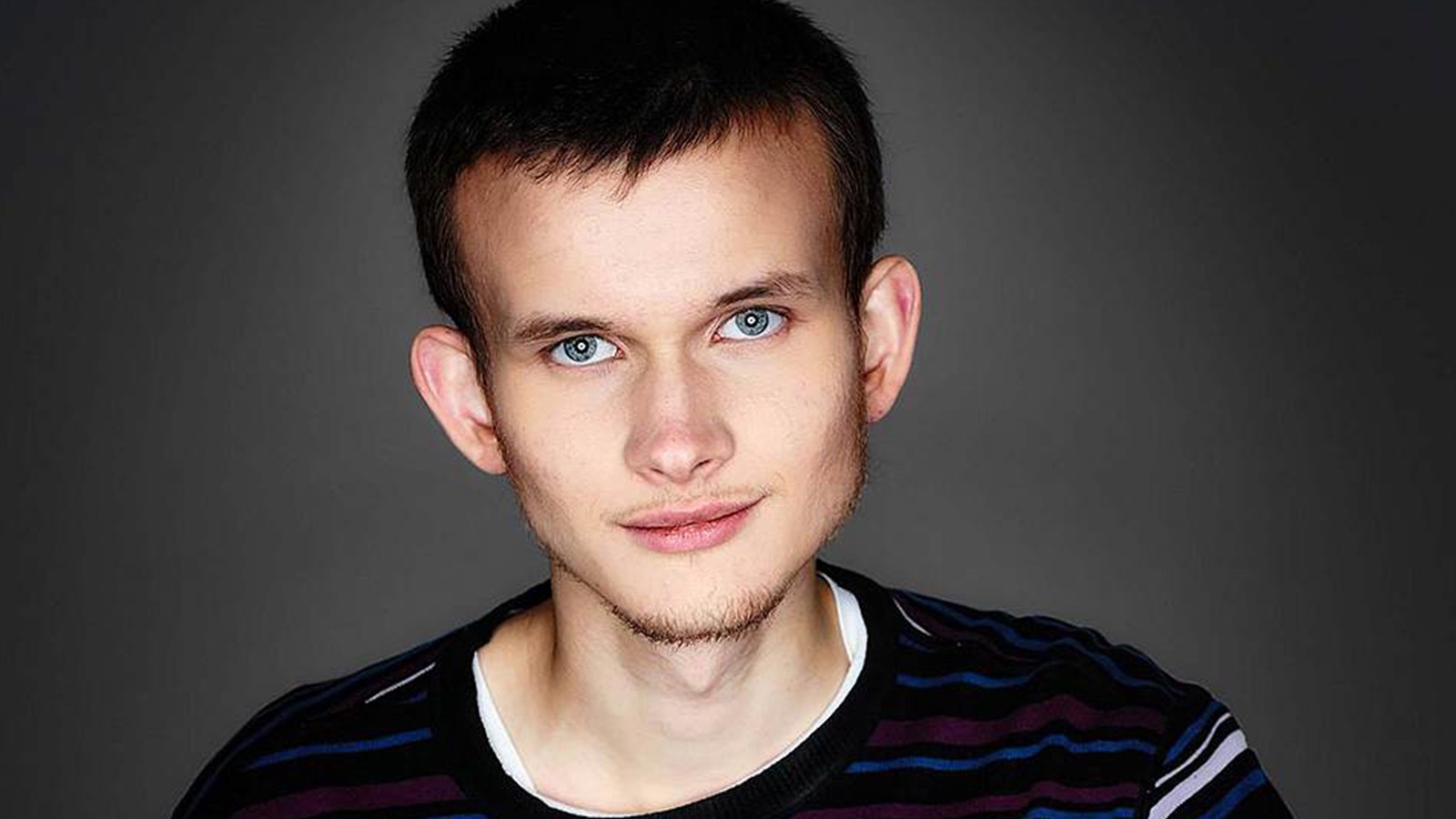 In 2008, an unknown developer (or developer group) invented bitcoin as a new way to send value over the internet. Four years later, a 19-year-old dreamed up a new platform based off of this innovation in an effort to transform the internet entirely.

Vitalik Buterin, a programmer from Toronto, first grew interested in bitcoin in 2011.

He co-founded the online news website Bitcoin Magazine in the same year, writing hundreds of articles on the cryptocurrency world. He went on to code for the privacy-minded Dark Wallet and the marketplace Egora.

Along the way, he came up with the idea of a platform that would go beyond the financial use cases allowed by bitcoin. He released a white paper in 2013 describing an alternative platform designed for any type of decentralized application developers would want to build. The system was called ethereum.

Ethereum makes it easy to create smart contracts, self-enforcing code that developers can tap for a range of applications.

Co-founder Dr Gavin Wood wrote the ethereum yellow paper, the “technical bible” that outlines the specification for the ethereum virtual machine (EVM) that handles the state of the ledger and runs smart contracts, for example (see: How Ethereum Works).

Co-founder Joseph Lubin went on to found the Brooklyn-based ConsenSys, a startup that focuses on building decentralized apps.

To get the project off the ground, Buterin and the other founders launched a crowdfunding campaign in July 2014 where participants purchased ether, or the ethereum tokens that function as shares in the project. (See: What is Ether?).

Raising more than $18m, it was then the most successful crowdsale to date at the time. It took another year, but the first live release, Frontier, launched on 30th July, 2015. It wasn’t a sexy platform, but the command line interface offered developers a platform for creating their own decentralized apps.

The smart contract platform took off, swelling into today’s ecosystem of hundreds of developers and even drawing the attention of tech giants like IBM and Microsoft.

The funds from ethereum’s initial $18m crowdsale and project development are now managed by the Ethereum Foundation, a non-profit entity based in Switzerland. 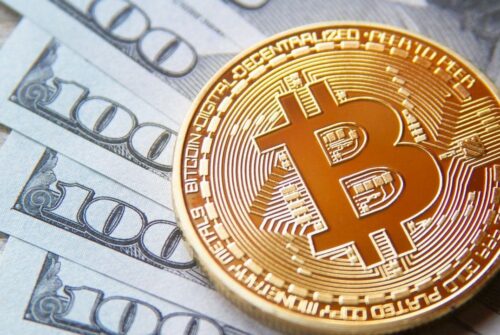