Developers of the project Buzar have changed their approach to ICO 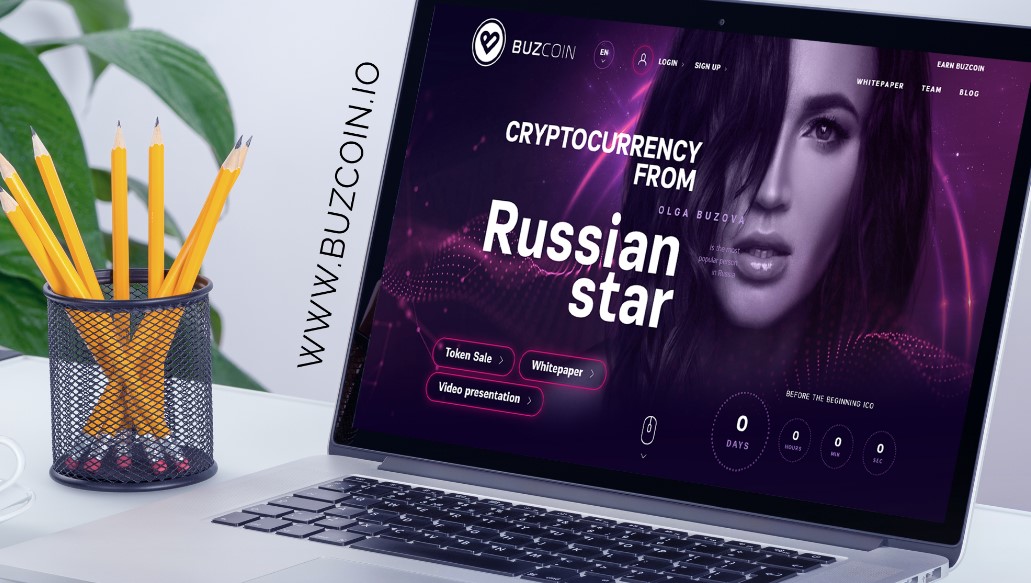 On August 1 BUZCOIN, included in the list of the most ambitious projects of this year, came out on ICO. On the eve of this event the authors of the project shared with subscribers the results of the closed private sale and told about the nearest plans of the project.

During the closed private sale of BUZAR & BUZCOIN the project was supported by investment funds from Russia and Europe. According to a number of institutional investors, thanks to Olga’s audience, the site already has a community of support of more than 12 million fans, and not every project can boast of such data.

We would like to remind you that BUZAR platform in question embodies a communication platform, within which the holders of BUZCOIN token will be able to use the social network and the messenger – without which we can no longer imagine our everyday life. In addition, users will be able to share photos, videos and audio files, use video hosting and music service, where it will be possible not only to download the songs of favorite artist, but also to upload your own works in exchange for a corresponding reward. An integral part is a universal super-marketplace of goods and services.

In General, more than 20 functions will be available within the framework of BUZAR platform, which are currently scattered across dozens of different applications. All the essential needs of an active modern Internet user will be met with a single click.

At the same time, work on the implementation of the project is already underway: the first application from BUZAR (messenger) will be released before the end of the main round of token sale.

The authors of the project note that at the stage of the pre-sale, which was held in the spring, they were convinced that their idea is in demand and have received feedback not only from fans of Olga, but also on the part of the crypto-community and the Russian government, who said that they are ready to support the project of creating a national messenger, which is able to replace Telegram and Facebook in case their are locked on the territory of the Russian Federation. The presentation of IT platform BUZAR in the framework of the conference “New generation – new technologies”, on the site of the AGENCY for STRATEGIC INITIATIVES (ASI), BUZAR was presented at the first cryptoconderence for women Cryptolady, the team participated at the joint event of the parliamentary Newspapers and the Youth Parliament of the state Duma.

The project has already been supported by more than 5,000 investors, and over 70,000 people have registered on the website buzcoin.io!