Omniex Appoints Former SEC and FDIC Execs to Board of Advisors 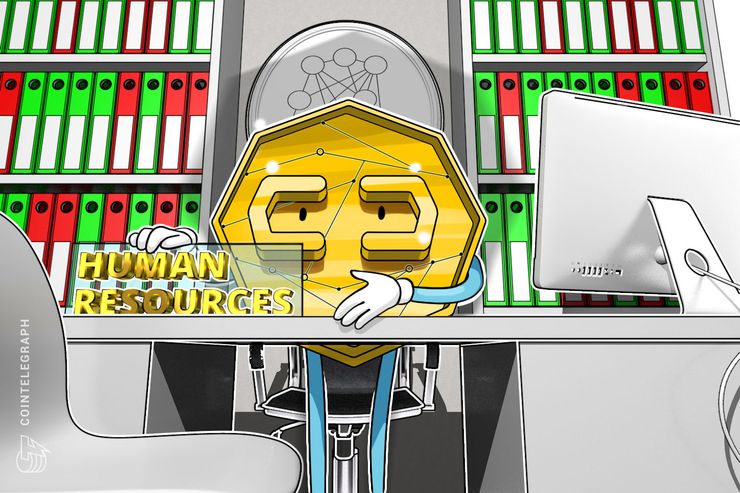 Levitt, who was the twenty-fifth and longest-serving chairman of the SEC from 1993 to 2001, claimed that institutional investors need “purpose-built technology to solve the challenges they face today and equipped to handle the hidden obstacles they’ll encounter tomorrow in this new asset class.”

Levitt currently serves as advisor to a number of companies such as Mirror, BitPay, Blockchain, PeerIQ and Sofi, previously working as senior advisor to Goldman Sachs and The Carlyle Group.

Former FDIC exec Sheila Bair emphasized that the crypto industry is a “revolutionary, global asset class” that is currently in its infancy. She also said that the world is now “on the cusp of regulatory thinking on how to approach and regulate crypto assets.”

“Technology like Omniex is designed to address regulators’ concerns about a lack of robust market infrastructure, and will enable institutional investors to manage risk across a wide range of jurisdictions, liquidity sources and crypto-assets,” Blair stated.

Having served as chair of the U.S. banking regulator from 2006 to 2011, Bair played a prominent role in the government’s response to the financial crisis of 2008.

Earlier in June, Bair claimed that, while cryptocurrencies like Bitcoin (BTC) can be a way to improve еxisting monetary tools, she still argued that Bitcoin “has failed miserably as a method of payment.” The former FDIC chair further stated that the Federal Reserve needs to “seriously” consider the relative benefits of issuing its own digital currency.

Omniex is an office investment and trading platform for institutional investors. Founded in 2017, the company has raised $10 million in seed funding from investors such as Digital Currency Group, Sierra Ventures, and British hedge fund billionaire Alan Howard.