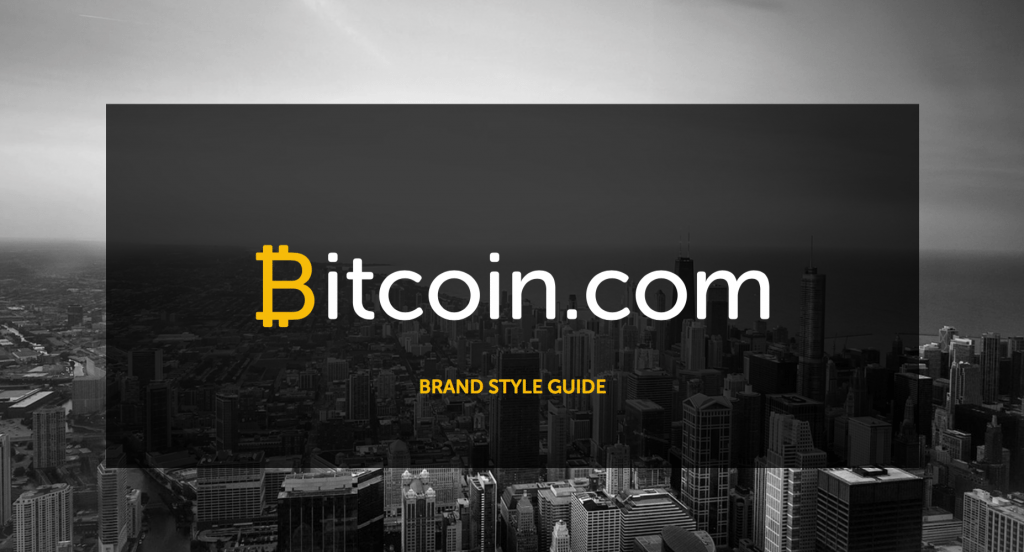 Bitcoin.com CEO Roger Ver has hinted his publication may launch an ICO as he unveiled a new tool allowing developers to issue tokens on the Bitcoin Cash blockchain in a Bitcoin.com video August 11.

Together with one of Bitcoin.com’s lead developers Corbin Fraser, Ver hinted in the video at that the advent of the Wormhole Cash protocol, which allows for token creation on Bitcoin Cash, would afford new possibilities.

“For better or worse, ICOs and CryptoKitties are probably coming to Bitcoin Cash in the near future,” Fraser had said, to which Ver responded:

“They’re probably coming to Bitcoin.com, too. We’ve been thinking about having our own ICO for maybe the games part of the platform; maybe we’ll issue a token and pay dividends or use part of the money… to buy back the tokens on the open market.”

The Wormhole release comes as cryptocurrency mining operation Bitmain, which together with Bitcoin.com forms Bitcoin Cash’s major proponent base, hits the headlines over its plans to hold an initial public offering (IPO).

As multiple commentators report, the scheme could help alleviate some of the suspected cash flow difficulties at the giant, which divested itself of Bitcoin (BTC) in favor of Bitcoin Cash (BCH) tokens last year.

The move appeared to be disastrous for Bitmain, a pre-IPO filing suggesting the company had hemorrhaged funds as BCH collapsed in value through 2018.

“According to the Bitmain pre-IPO investor deck, they sold most of their [Bitcoin] for [Bitcoin Cash]. At $900/BCH, they’ve bled half a billion in the last 3 months,” Blockstream CSO Samson Mow deduced in Twitter comments August 11.