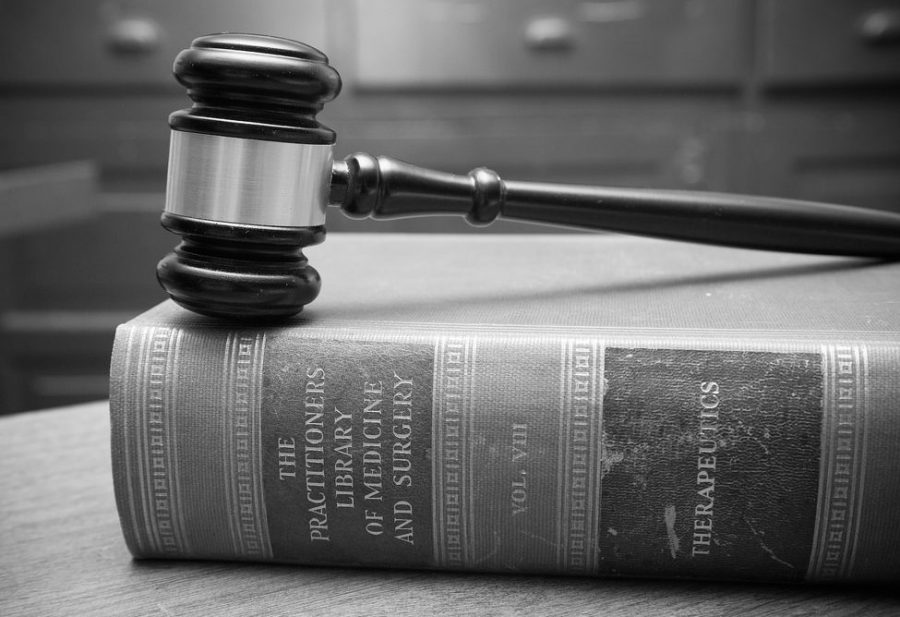 An U.S. investor has filed a $224 million lawsuit against telecoms giant AT&T over alleged negligence that he claims caused him to lose $24 million in crypto.

Plaintiff Michael Terpin has reportedly filed a 69-page complaint with the U.S. District Court in Los Angeles against his erstwhile telecoms provider, alleging that $24 million in cryptocurrency was stolen via a “digital identity theft” of his cell phone account.

Saying he was the victim of two hacks within seven months, the investor accuses AT&T of “willing cooperation with the hacker, gross negligence, violation of its statutory duties, and failure to adhere to its commitments in its Privacy Policy.”

After the first hack, Terpin claims that “insider cooperati[on] with the hacker” enabled an imposter to acquire his cellphone number without being required to show valid identification or a password. That phone number later allegedly facilitated the hacker’s access to Terpin’s crypto holdings, CNBC reports.

“What AT&T did was like a hotel giving a thief with a fake ID a room key and a key to the room safe to steal jewelry in the safe from the rightful owner,” the complaint continues.

Terpin is said to be seeking $200 million in punitive damages and $24 million in compensation from AT&T.

The plaintiff is reportedly the co-founder of an angel group for Bitcoin (BTC) investors dubbed BitAngels in 2013 and of a digital currency fund, the BitAngels DApps Fund.

More commonly, crypto-related lawsuits have been filed against cryptocurrency exchanges and their alleged mishandling of security breaches. Since the unprecedented theft of over $500 million in NEM tokens from hacked Japanese exchange Coincheck this January, numerous class action lawsuits have been filed by investors suing the exchange over its decision to freeze withdrawals in the hack’s aftermath.