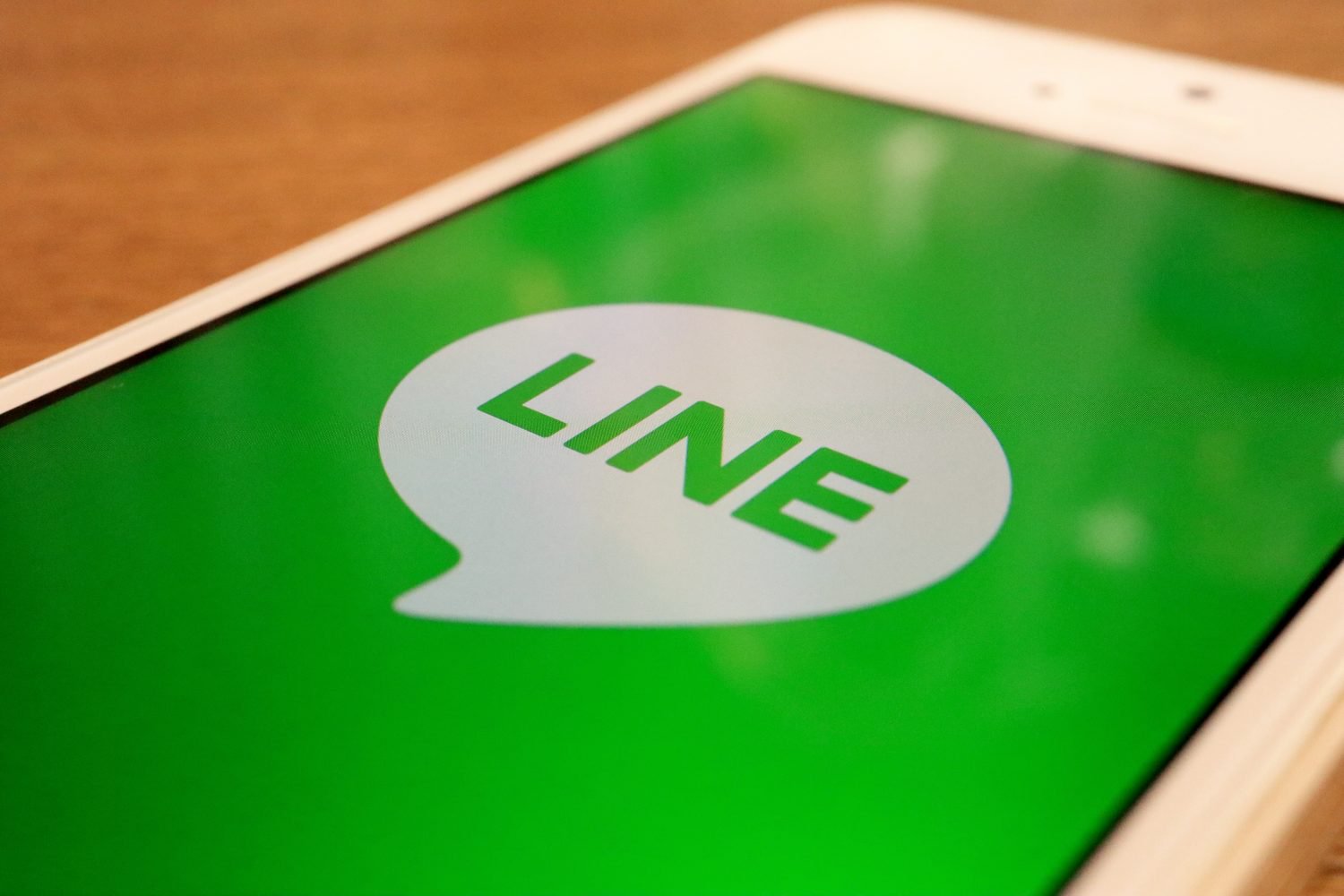 Japanese social messaging app LINE announced the creation of a $10 million blockchain venture fund Wednesday, August 15, as part of its expansion into the cryptocurrency market.

“Additionally, unblock ventures’ token fund is expected to expand in the future, according to the growth of the blockchain market,” the company commented in a press release, adding:

“By launching this new corporate token fund, LINE is aiming to boost the development and adoption of cryptocurrencies and blockchain technology.”

The move, it claims, makes LINE “one of the first publicly traded corporations to formalize token investments through a corporate fund.”

The Japanese giant has pressed ahead with cryptocurrency integration in 2018. Launching unblock in April, the platform’s cryptocurrency exchange BITBOX subsequently debuted in mid-July.

At the same time as announcing the venture fund meanwhile, BITBOX confirmed that TRON would be the next cryptocurrency to begin trading on its books.

TRON’s acquisition of P2P platform operator BitTorrent Inc. in July, a LINE official hinted, had been a major impetus behind the decision