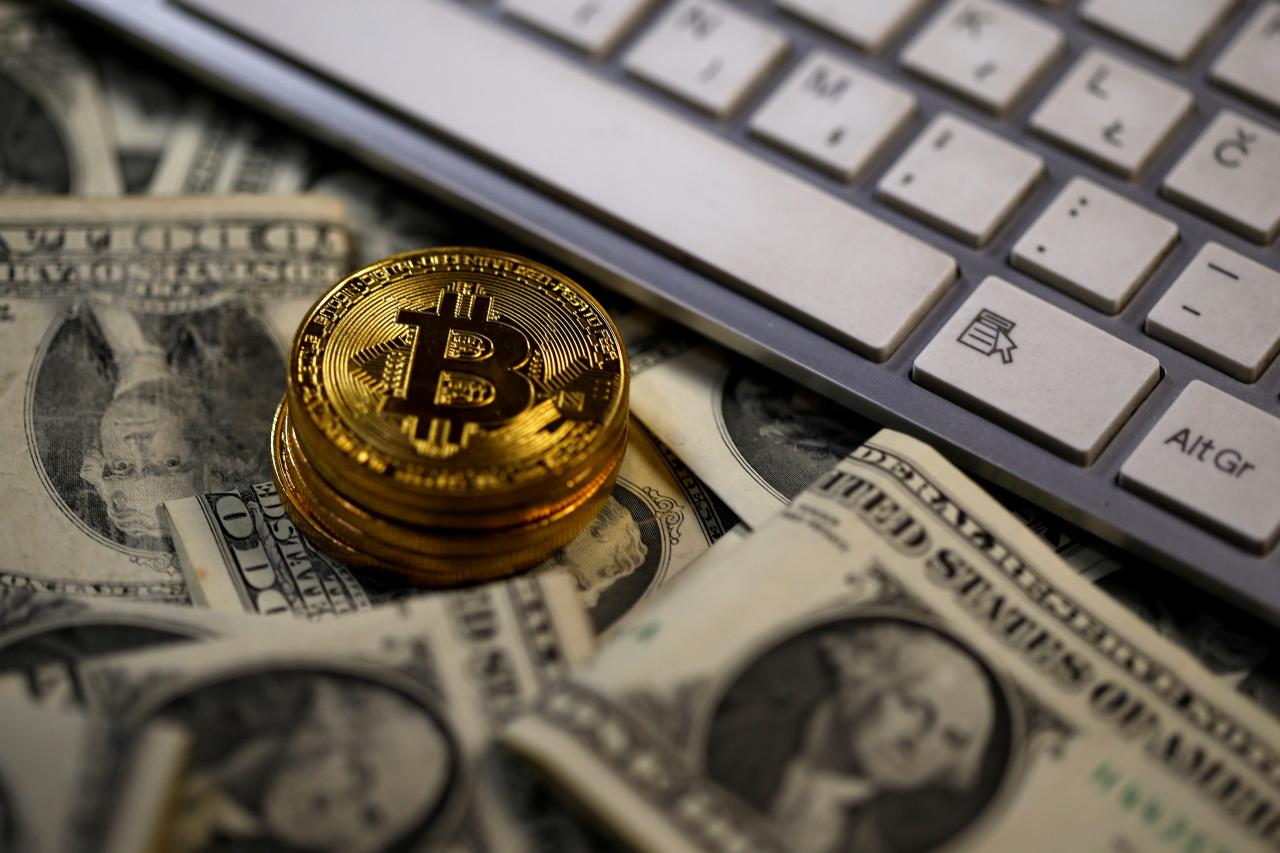 Crypto hedge fund Pantera Capital is seeking to raise $175 million for its third venture fund, a six-fold increase from its previous fund target.

For Pantera’s debut fund in 2013, the firm had raised $13 million, rising to $25 million for its second. TechCrunch quotes Pantera partner Paul Veradittakit as noting the new target is a “function of how fast the space is moving, the talent coming in, the opportunities, and the sizing of rounds”:

“With more interesting later-stage investments [on our radar], too, we want to be flexible and able to move with the market.”

As a recently processed SEC filing shows, Pantera has so far closed $71 million in capital from around 90 investors.

Alongside its “traditional” venture funds, Pantera has been adapting three other crypto-specific strategies for investors looking to enter crypto, TechCrunch notes.

One comes via a hedge fund that focuses on Initial Coin Offerings (ICO), connecting developers with investors when a project is still in the earliest of stages and helping investors to navigate an unregulated, and for many, uncharted space.

Another is a venture fund that targets already-listed crypto assets, using machine learning as well as input from the fund’s partners to optimize investments. As Veradittakit told TechCrunch, this fund is for:

“if you aren’t sure that Bitcoin will remain the dominant cryptocurrency, or you’re interested in other use cases that may arise, or you just want to build a diversified portfolio of assets that have asymmetrical returns as bitcoin, or maybe return even more because they feature lower valuations.”

Lastly, Pantera continues to run its flagship Bitcoin (BTC) fund, which a recent Medium post from the firm claimed has enjoyed a “lifetime return [of] 10,136.15% net of fees and expenses.”

Some of Pantera’s investments to date reportedly include BitStamp, Xapo, Ripple, and Circle, as well as more recently, Chain, Abra, Veem, Polychain, and ZCash.