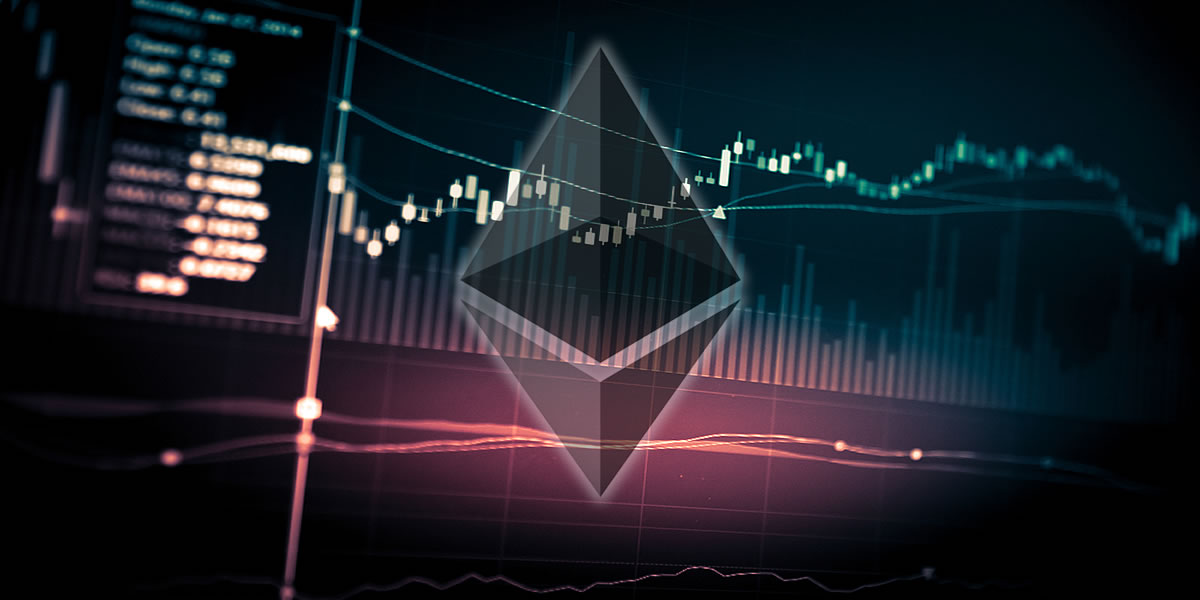 A decentralized exchange claims that its trading fees are considerably lower than that of its rivals — with a one percent fee reduced to 0.03 percent whenever they use the platform’s native tokens.

Blockonix says its exchange is the “most clean, most user friendly” on the marketplace right now and offers a more cost-effective experience than the likes of EtherDelta, Idex and ForkDelta.

The platform provides users with a way to trade Ethereum — as well as Ethereum-based digital assets and tokens — around the world, and its team says it is “promoting a new wave of payment gateways and exchanges with futuristic applications.” Blockonix does not store any assets in its infrastructure, with all funds remaining with the user at all times.

Blockonix says, unlike other exchanges, it earns zero percent — and all of the fees collected through the platform are used to buy back BDT tokens and burn them. This includes the five ETH fee for listing on the exchange itself. Whereas other organizations are driven by profit, Blockonix says it is motivated by community.

In an article explaining the rationale behind its fees, the platform wrote: “Some of you would begin to question yourself why we are charging so little to offer a very complex service which demands constant monitoring to enforce maximum security.

“We have developed the right technology which enable us to significantly cut down our operational cost while keeping our system at the top level in terms of security and functionality.”

Blockonix was formerly known as BitIndia, and that platform was intended to be an exclusive exchange for Indian crypto enthusiasts. The organization said it had to make the “tough decision” to rebrand, make the exchange purely decentralized and shift its focus international following the Indian government’s negative response to cryptocurrencies.

As reported by Cointelegraph earlier in August, the country’s Department of Economic Affairs said certain crypto assets could be made legal to use in India — with officials saying they “categorically denied” that cryptocurrencies themselves would be used “in any manner” at some point in the future.

Most of those who held BitIndia tokens have now had them replaced with BDT tokens — and according to Blockonix, almost 170 million BITINDIA tokens have been burned permanently, with just over 10 million remaining in circulation.

Decentralized exchanges create ‘trustless environments’ where deals are made through smart contracts or atomic swaps instead of going via a middleman. This is different than a centralized exchange, where an organization is trusted to look after a customer’s money on their behalf.