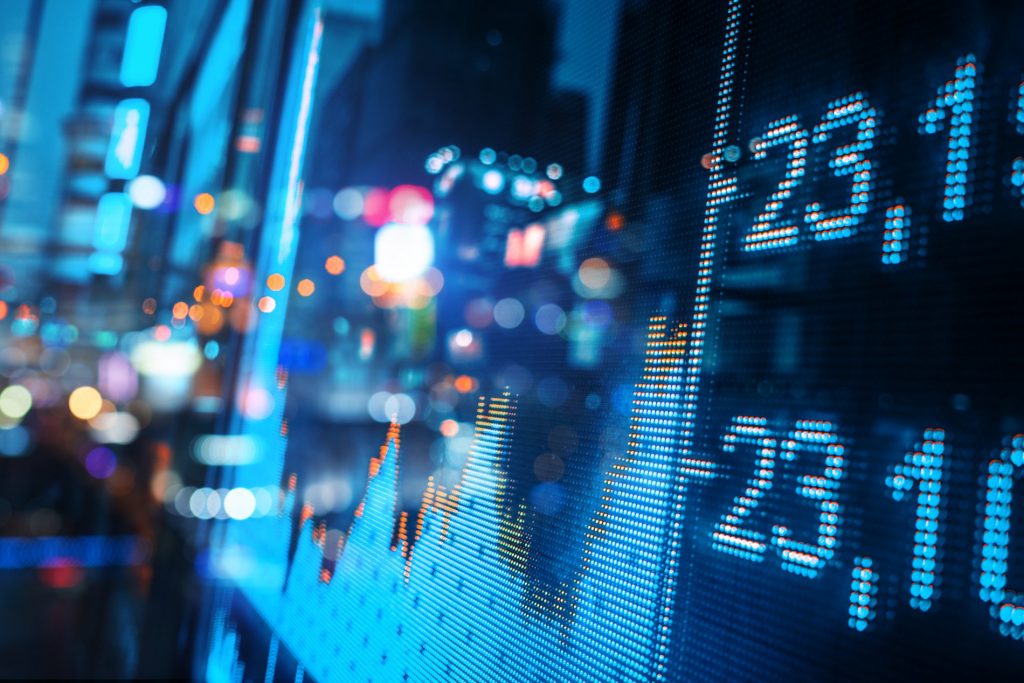 According to Zeeb, cryptocurrencies are really “not a priority” at the moment, taking into account the fact that there are a number of other platforms that provide Bitcoin (BTC) trading services. Moreover, Zeeb noted that there are still some “reputational” issues surrounding Bitcoin, also suggesting that Bitcoin is all about “hope and hype.”

However, the head of securities services at top Switzerland’s stock exchange expressed optimism about the concept of digital assets. Zeeb stated that digitals coins such as Initial Coin Offering (ICO) tokens are “here to stay,” with its mass adoption coming in around “five years.”

In the interview with Business Insider, Zeeb compared digital currencies with derivatives trading, claiming that he is “absolutely convinced” that crypto is “where derivatives were in the early ‘90s.” According to Zeeb, digital assets’ adoption will come “a lot faster than the 30 years it’s taken derivatives.”

Zeeb said that the upcoming digital assets exchange — currently being developed by SIX — aims to introduce a regulation-focused way of trading ICO tokens in order to enable participation by institutional investors.

He stressed that that the main task of the exchange would be filling the gap between crowdfunding and ICOs, which is now usually taken up by venture capital or private equity. Zeeb stated,

“There is demand from institutional clients to find a way to legitimize and bring asset safety into play.”

Speaking to Business Insider, Zeeb encouraged the digitization of existing securities or exchange-traded funds due to the ability to enable fractional ownership, citing the benefits of turning some exotic assets such as art galleries collections to tokens.

Later in July, SIX also revealed it has started considering the possibility of launching crypto trading services on its trading platform, which is set to be launched by mid-2019.