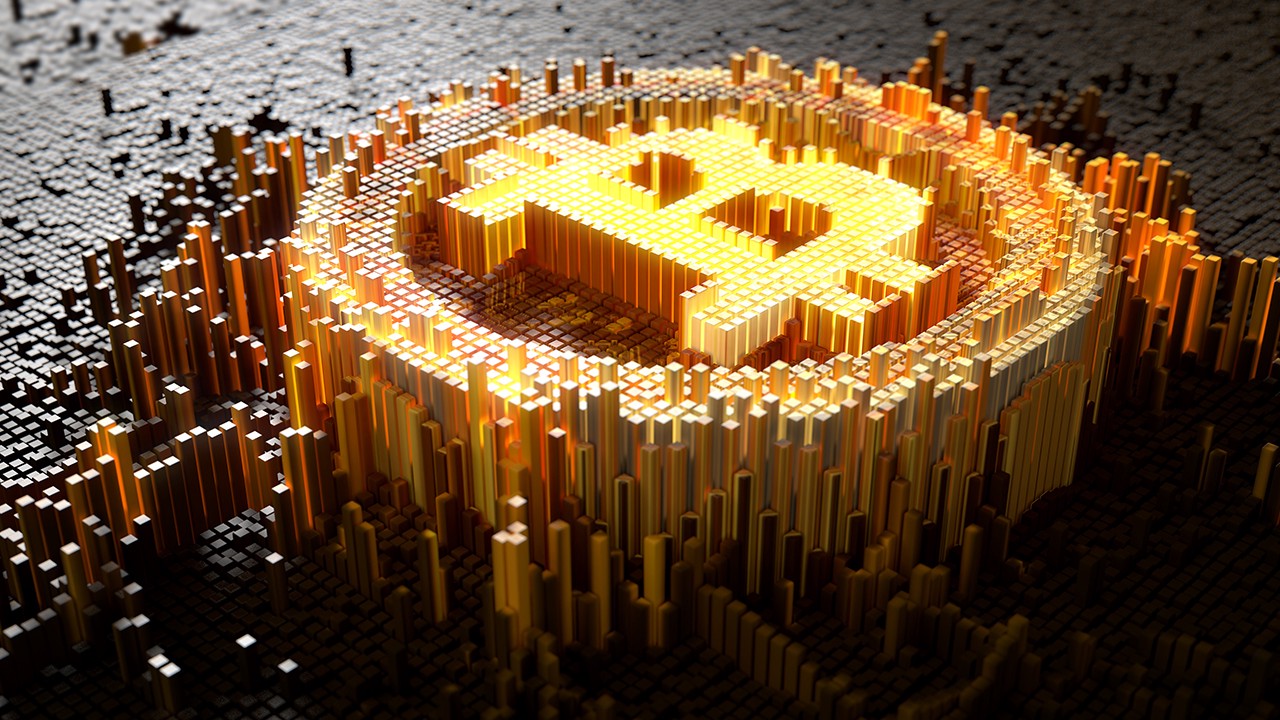 A clean energy expert has hit back against the common perception that high energy consumption is an “Achilles Heel” for Bitcoin (BTC), in an article published by The Conversation August 20.

Katrina Kelly, Strategy Manager at the University of Pittsburgh’s Center for Energy, says that we need to shift the debate around Bitcoin mining away from energy-intensivity and towards where that energy is produced and how it is generated:

“By talking specifically about … the consumption of energy alone..many fail to understand one of the most basic benefits of renewable energy systems. Electricity production can increase while still maintaining a minimal impact on the environment….Not all types of energy generation are equal in their impact on the environment, nor does the world uniformly rely on the same types of generation across states and markets.”

Recent research estimates that mining could account for 0.5 percent of global energy usage by 2018 — but Kelly argues that the sources, not the amount, of energy is ultimately what matters.

China — a country that has long been a crypto mining superpower due to its cheap electricitysupply — uses largely fossil-based sources, which Kelly notes is highly problematic: the country is already ratcheting up devastating levels of carbon emissions.

Iceland, on the other hand — an increasingly popular spot for BTC miners — relies on almost 100 percent renewable geothermal and hydropower energy sources. In this case, Kelly argues, miners’ power demands are “nearly irrelevant” to the health of the environment. The US Pacific Northwest — which has abundant supplies of low-carbon energy sources — is another such case, according to Kelly.

While carbon-density and “dirty power” supplies are the crux of Kelly’s article, she also offers another perspective to contextualize the Bitcoin mining controversy: if mining consumed an estimated 30 terawatt hours in 2017, banking continues to consume an estimated 100 terawatts of power each year. “[Even] if Bitcoin technology were to mature by more than 100 times its current market size, it would still equal only 2 percent of all energy consumption.”

“Because miners are so sensitive to electricity prices, they are often a driver pushing utilities to further develop renewables which are now the cheapest source of energy…If the energy use of cryptocurrency miners continue[s] to increase, it will help decrease the costs of renewables for society at large (increased demand → increased R&D → increased capacity & higher efficiency → lower costs through economies of scale).”