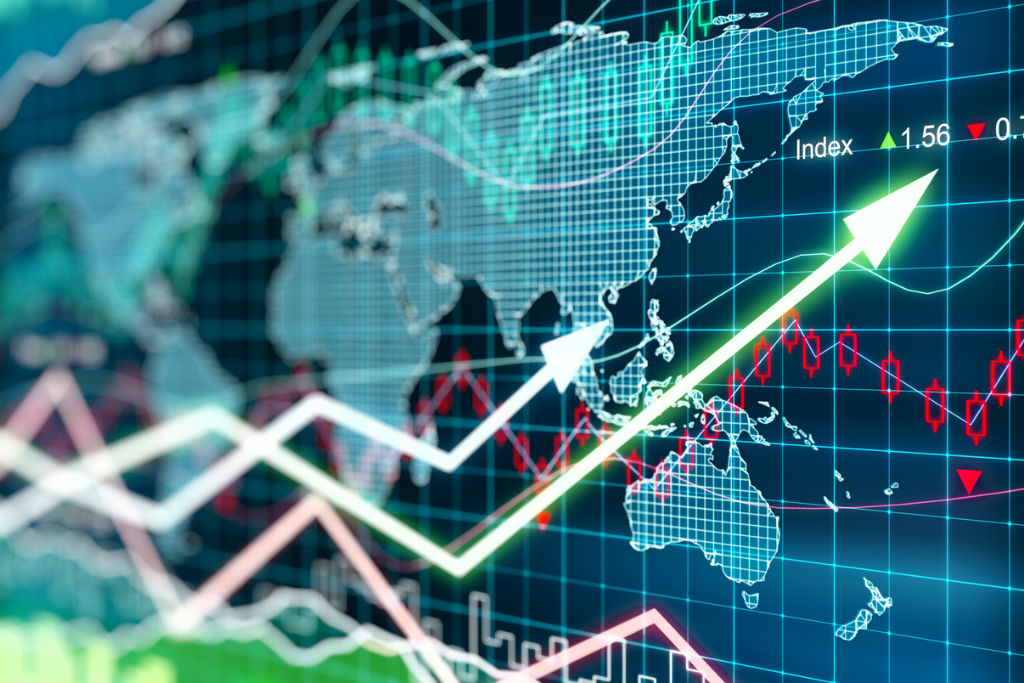 Investment firm DST Global has confirmed that it “has never invested” into the cryptocurrency mining giant Bitmain’s pre-IPO in an email to Cointelegraph August 21.

Cointelegraph received an anonymous tip today, claiming that DST Global has not participated in Bitmain’s $400 million funding round earlier this year, despite reports to the contrary.

After being asked to confirm the rumour, John Lindfors, a managing partner at DST Global, has said this in an email to Cointelegraph today:

“I can confirm that DST has never invested in Bitmain.”

“Neither the SoftBank Group Corp. nor the SoftBank Vision Fund were in any way involved in the deal,” a spokesperson said August 18.

According to the publication, China’s largest technology entity by market cap confirmed that “the company did not take part in the investment of Bitmain Technologies.”

As of press time, Tencent had not responded to requests from Cointelegraph to confirm the AAStocks report.

“They purposely didn’t include the Q2 numbers for Pre-IPO buyers since they were a disaster… They told Pre-IPO buyers they would use some of the money to buy more BCH,” commentator WhalePanda meanwhile added during a Twitter debate before the SoftBank news.

As of press time, Bitmain has not responded to Cointelegraph’s request for commentary.