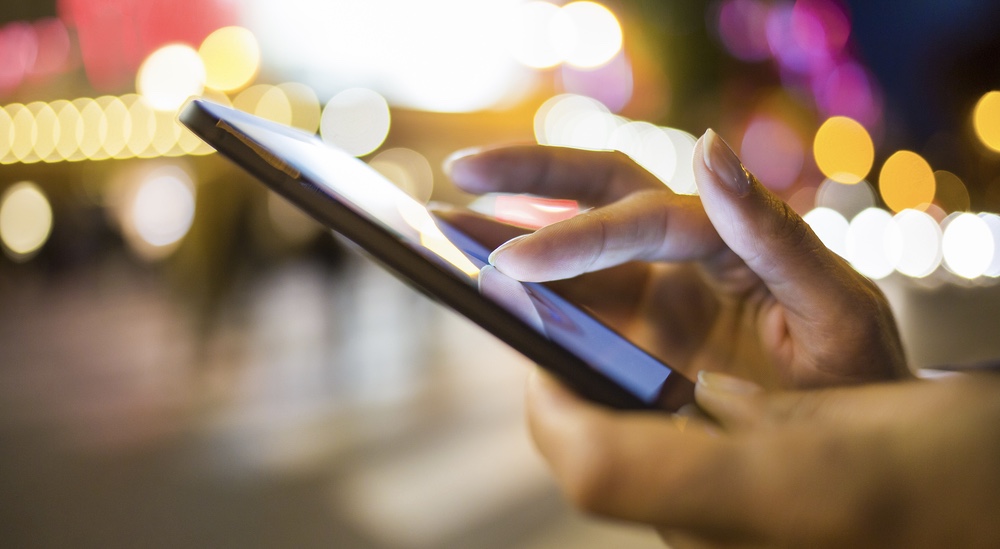 Lukas Stefanko, a malware researcher from Slovakia, found a fraudulent “Ethereum” application on Google Play that had been allegedly offered for purchase at price of €335 or around $388, according to The Next Web.

In an August 20 tweet, the researcher noted that buying the app is “not the same” as an Ethereum purchase, implying that his recent discovery is a crypto scam intended to defraud users by mimicking the original altcoin Ethereum, which is worth around $290 at press time.

Stefanko’s tweet shows that the scam application, which was described through Google Translate as “just a Ethereum,” was developed by so-called “Google Commerce Ltd,” and has managed to amass over 100 installs since the last update in August 2017 by the time of the report.

On July 27, Google had banned crypto mining apps on its Play Store, only allowing remote mining applications. According to The Next Web, despite the recent ban, multiple illicit apps like JSEcoin are still appearing on the store, noting that Google developers have 30 days from the date of policy changes to comply.

Earlier in April, the tech giant had also announced the ban of all mining extensions from its Chrome Web Store, as well as all browser extensions to mine cryptocurrency. And in March, Google followed Facebook’s move by announcing a ban on all crypto-related ads of all kinds, a step that reportedly subsequently affected the crypto markets.