Bloomberg: More Than $500 Mln Tether Issued in August Is Not Impacting Crypto Markets 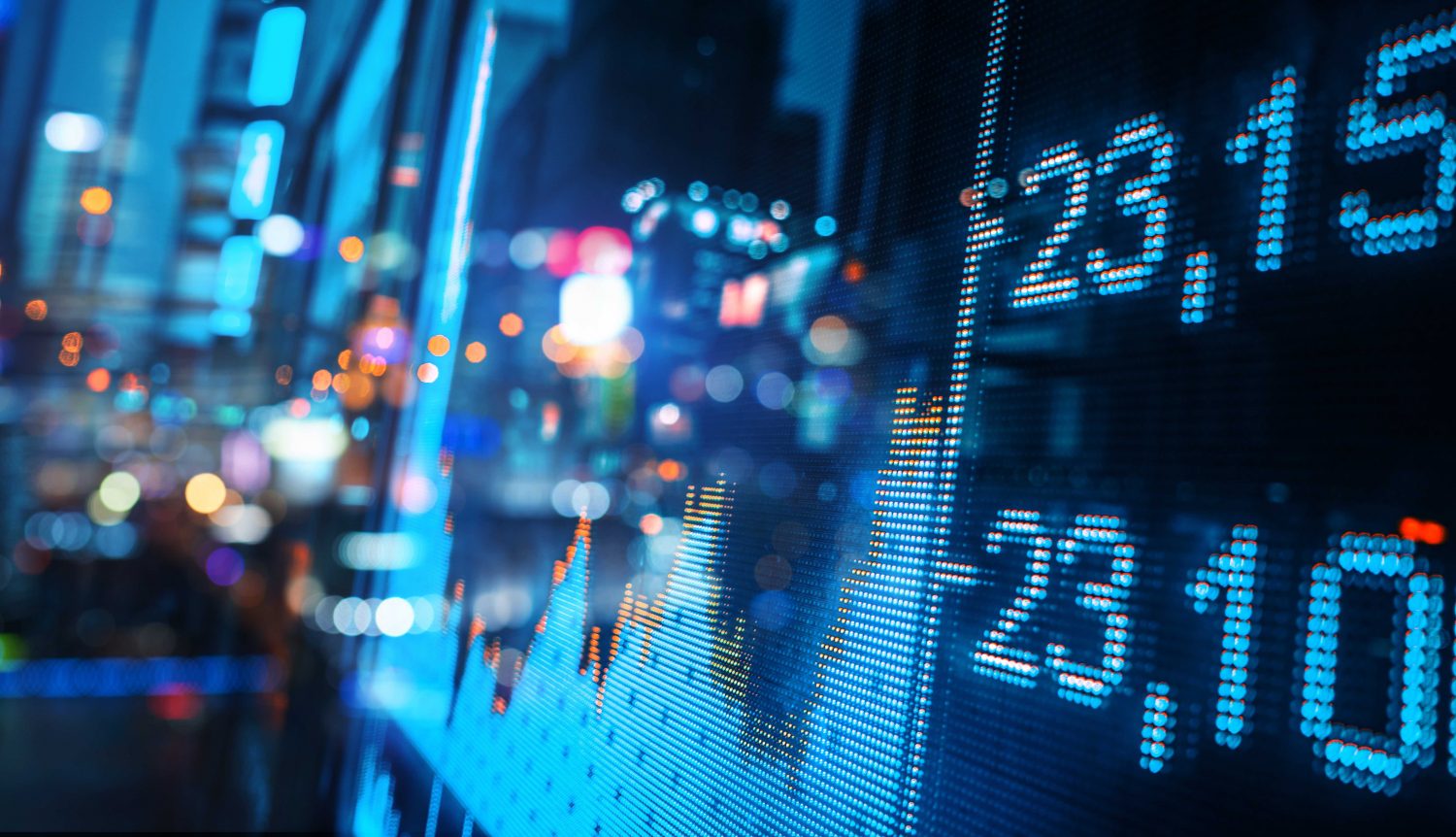 New issuances of stablecoin Tether (USDT) are not currently affecting the prices of either major cryptocurrencies or smaller altcoins, Bloomberg reports August 24.

In the article, Bloomberg noted that the allegations that Tether has been used to manipulate or stabilize the price of Bitcoin (BTC) — previously put forward in a paper from the University of Texas — are not holding true for the crypto markets this August.

The paper, published in mid-June, had claimed that Bitcoin reached its all-time high of $20,000 due to price manipulation involving both Tether and sixth largest crypto exchange Bitfinex, which is reportedly “the only direct client” of Tether.

In a June article, Bloomberg had noted that the research paper used 87 examples of the largest purchases of Tether with BTC from March 2017 to March 2018, finding that although they accounted for “less than 1 percent of the time period examined, they amounted to about 50 percent of Bitcoin’s compounded return over that year.”

In this week’s article, Bloomberg noted that the findings made in a recent research paper by blockchain research firm Chainalysis claiming that Tether has been increasingly impacting the prices of smaller cryptocurrencies, such as EOS and NEO, instead of major cryptos such as Bitcoin, Ethereum (ETH), and Litecoin (LTC), are not true for August.

Bloomberg writes that Tether has issued over $500 million worth in new tokens in August, according to Omniexplorer data. However, “not even more than half a billion” in new USDT has been able to make any impact on the price of EOS and NEO this month, Bloomberg stated, citing that the altcoins have dropped 37 and 44 percent this month respectively.

Bitcoin has also seen a drop of around 19 percent on the month, with Bloomberg noting that August’s Tether issuance is a “move that in the past would have often coincided with a rally in Bitcoin.”

In July 2018, Bloomberg had posted another article on Tether’s price manipulation, focusing on the Kraken crypto exchange and implying that daily tradings amounts on Kraken should be influencing the price of USDT. Instead, as author pointed out, the cryptocurrency remained relatively stable, which was considered by “experts on market manipulation” as a “red flag.”