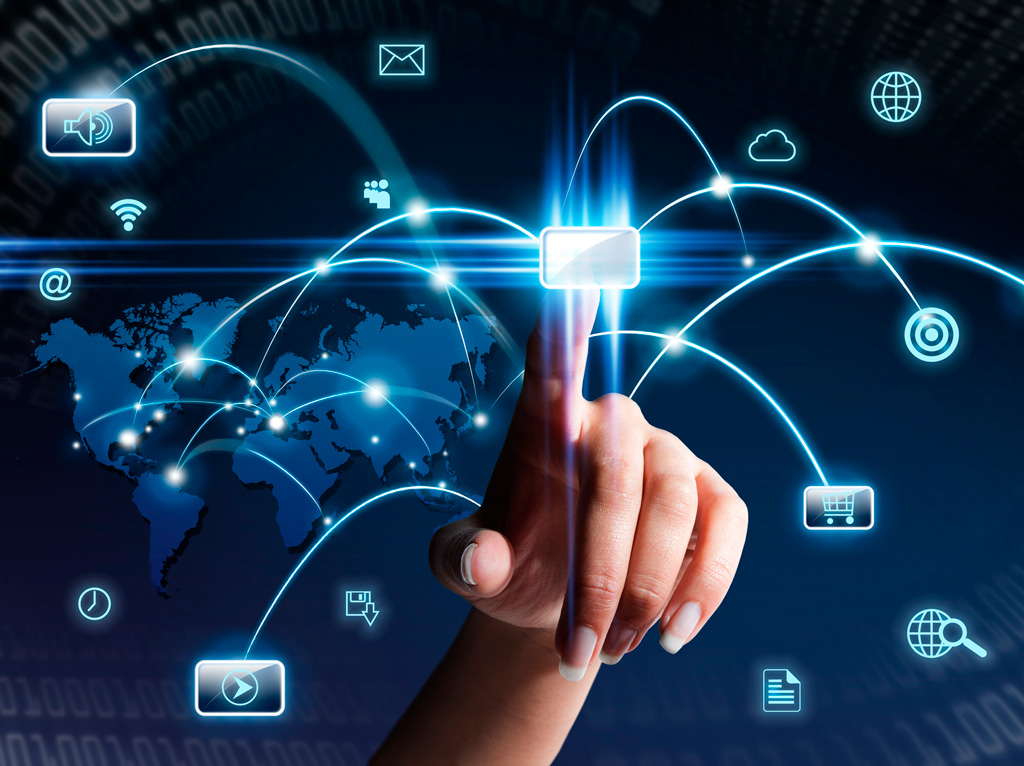 S7, which has developed several blockchain use cases in the past two years, will now use the technology to increase efficiency of fuel delivery and payment, as well as in the refuelling process at airports.

According to the parties involved, the move marks the first use of such blockchain technologies on the Russian market.

“Under established procedures, once refuelling is complete, reconciliation takes place and settlement is made,” S7 Group CIO Pavel Voronin added:

“Technology means transparency in reciprocal settlements is improving, meaning we can abandon a range of manual operations, and speed-up processes.”

In late 2016, S7 partnered with local bank Alfa Bank on using smart contracts for B2B payments, while last year, ticket sales began in what Voronin described at the time as “world’s first flight ticket purchase through an open API blockchain to a bank.”