The Ideology of CWT is a return to justice 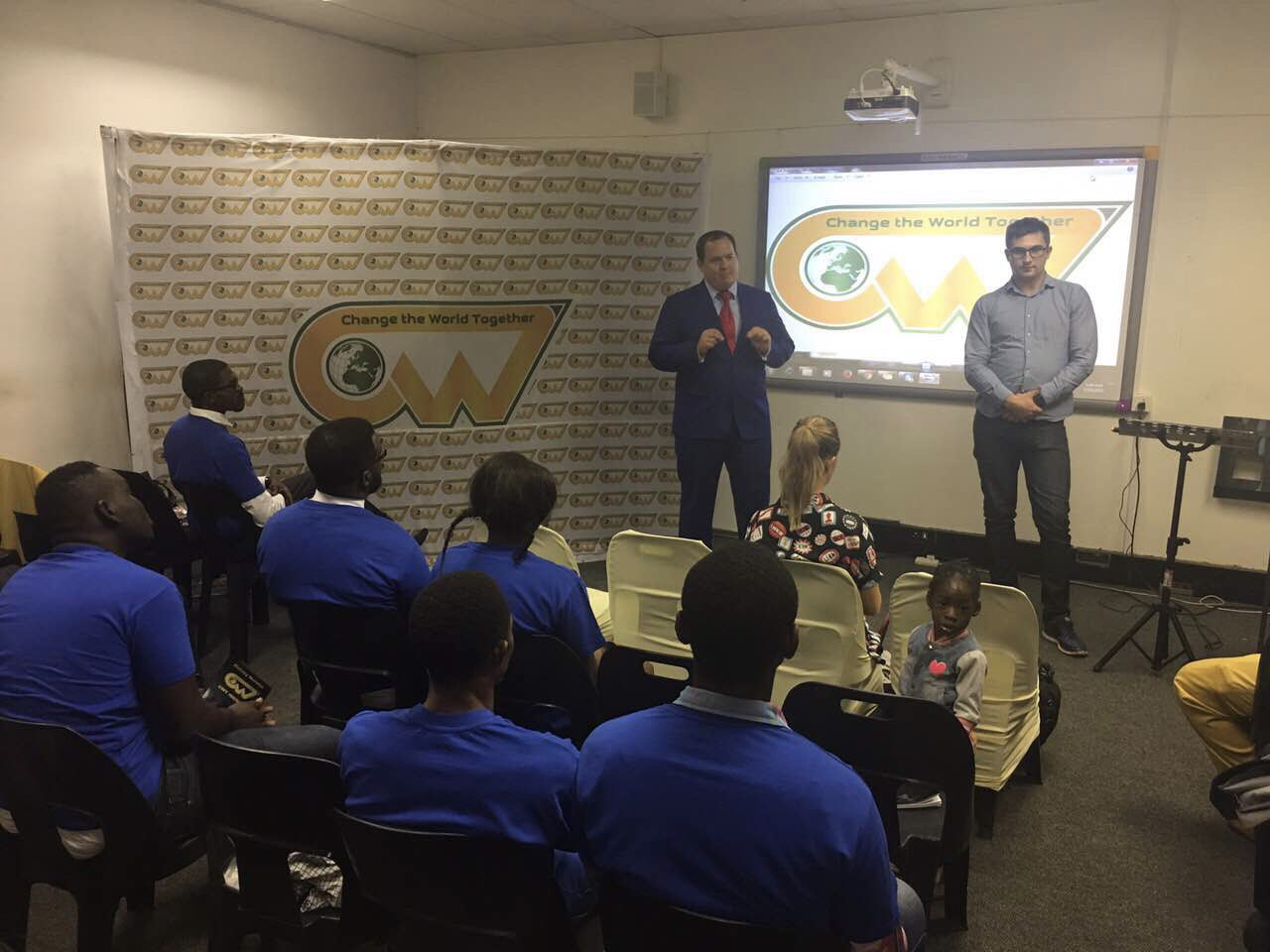 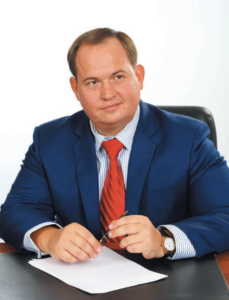 In September, the long-awaited second edition of Alexei Muratov book “The Ideology of CWT” (“Change the World Together”) will be introduced to public. Two years ago this book created an effect of an exploding bomb among economists, mainly due to the courage of the author’s judgments and his willingness to speak on topics that are very inconvenient for most experts. And here comes the second, updated edition.

The book has retained the semantic load of the previous edition, but has been updated by taking into account the events that have taken place in the world economy during the past two years. In addition, the book has a new chapter which is devoted to the advanced cryptocurrency Prizm.

In the book “The Ideology of CWT”, the author and founder of the public movement “Change the World Together”, Mr. Alexei Muratov, in detail, presents his vision of a new social and economic ideology that should unite tens of millions of people from different countries. It should give them a real and not an illusory freedom, by freeing them from the slavery of global capital in the face of transnational financial corporations.

In his book, Mr. Alexei Muratov criticizes the system of the modern world, in which all the real power is concentrated in the hands of a very small group of people who in the past 100 years have enslaved almost the entire population of the Earth, by de facto turning them into slaves. It is of course about the world financial elites, who have built a pyramid of legal relations in such a way that the top enjoys its power without any control, and the lower classes are in a completely deprived position. They spend all their life and energy on a vain pursuit of an  illusion of wealth, by running for colored dirty-green paper which is backed with nothing, called dollars.

“The planet Earth and humanity are today held hostage to the political and financial system that protects the interests of financial elites and is extremely unfair to the environment and to the common man. This system is based on the exploitation of all the resources available: minerals, people, states, knowledge and technology. It is this global capital that confronts peoples and religions, it stirs up contradictions between people and societies. Several hundreds of the world’s richest families, their corporations and banks directly control all key spheres of the life of the modern world,” – writes Alexei Muratov. How could this happen?

After a detailed historical excursus, the author logically leads the reader to the idea that a crime against justice was committed in the banking sphere about 400 years ago, a crime in which made the capture of world power by the financial elites – became possible. With the silent consent of the powerful people, the financial tycoons received the legal right to make money out of thin air, the right to issue unbacked currencies and to pursue a financial policy aimed at the consistent impoverishment of the population.

In his book, Mr. Alexei Muratov asks the readers seemingly very simple questions, the answers to which are discouraging. Who owns the monopoly on the emission of the American dollar? To the commercial organization which is out of control of the US government. Whom actually the Central Banks of any state obeys to? To the Federal Reserve System, which has absolute power over the world of finance of any country.

The system very jealousy protects its hegemony from any encroachments: all world politicians who tried to break the existing status quo were brutally punished. John Kennedy, Charles de Gaulle, Hugo Chavez, Saddam Hussein and Muammar Gaddafi – these are only the most notable victims of this undeclared war for justice, with whom, without any hesitation, the system dealt one way or another.

In the book “Ideology of CWT”, Mr. Alexei Muratov writes that in order to satisfy their interests, the world’s financial elites restrain technological progress, and make national health and education systems ineffective.

The author claims that it is impossible to tolerate such a state of affairs, that humanity must move forward towards an equitable resource-oriented economy, while cautioning against any unorganized activities. There are many, most likely, one can speak about millions of those who are dissatisfied with the arbitrariness of financial elites, who can see a real picture of the world without embellishment. However, the system is so strong that it can easily cope with any local performance, that is, in order to change the world for the better, a sensible part of humanity needs to unite. And Mr. Alexei Muratov suggests to do this under the banner of the social movement “Change the World Together”.

Well, let’s say it happened. And what will be next, what is the strategy of the fight? Alexei Muratov calls to fight the system on its field with its own weapon. According to the author, before it’s too late, it is necessary to realize all the potential created by the creators in the cryptocurrency market, since now the cryptocurrencies only have the opportunity to violate banking hegemony of making clearing-off. But we need to act quickly. Sensing a threat from the same Bitcoin, the world financial system makes considerable efforts to establish control over it. Similar actions are carried out in relation to other TOP-100 cryptocurrencies.

“The world’s elites almost completely managed to subordinate to themselves what was just recently impossible to fight. Today, before it’s too late, people have to correct the situation and return the cryptocurrencies to a convenient and anonymous means of payment, a means that is already ready to replace the existing monetary system. This turn is possible!”, – the author asserts and sends the reader to the contents of the new chapter of the book “CWT Ideology”, which is called “The Advanced Cryptocurrency Prizm”. In this chapter, Alexei Muratov describes in detail the situation that has developed in the market of cryptocurrency today,  sorts out the cons of the most popular cryptocurrency – Bitcoin, and offers an alternative: Prizm.

As follows from the text, Prizm is the development of the “CWT” (“Change the World Together”) Public Movement, the result of the work of a strong international group of programmers. Prizm does not have an emission center and can be used as an absolutely transparent and decentralized means of payment. But most importantly, Prizm is devoid of the shortcomings of Bitcoin and, as it develops, becomes even more decentralized, which excludes the very possibility of capturing the power over the system.

It turns out that the bloodless weapon against the world financial elites is ready, is kept on public display and anyone can get acquainted with all of its merits. It is quite simple to do this – it is enough to take the new edition of the book of Alexei Muratov “Ideology of CWT” in hands.