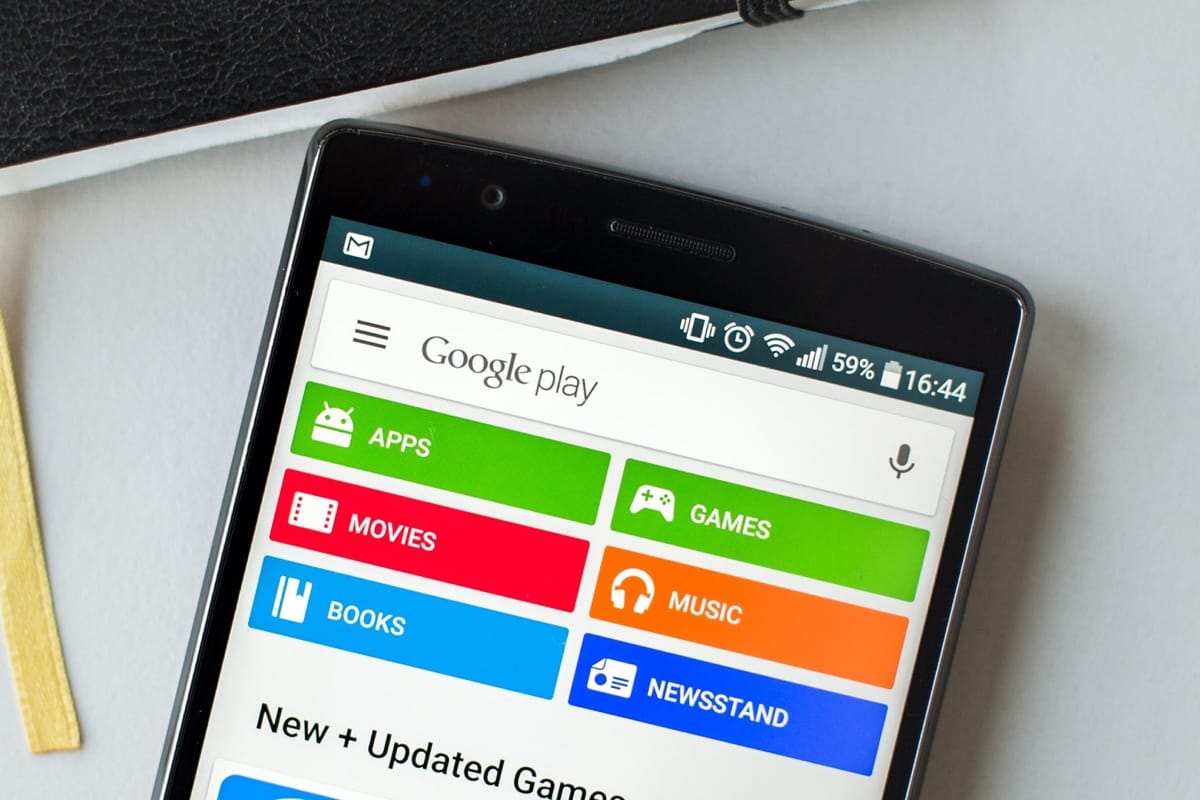 According to a report by the Next Web published on August 28, several cryptocurrency mining apps remain in the Google Play Store despite the ban.

On July 27, Google banned crypto-mining apps from its Play Store. An update to Google’s developer policy read that “we don’t allow apps that mine cryptocurrency on devices.” The company gave mining app developers a 30-day grace period to revise their products in order to comply with the new terms.

The deferral period has passed, but some apps that enable on-device mining are still available on the Play Store, according to the Next Web. The site reportedly found eight apps, three of which have been removed. NeoNeonMiner, Crypto Miner PRO, Pickaxe Miner, and Pocket Miner are still live on the store, while Bitcoin Miner reportedly claims its offering complies with the terms introduced by Google.

While MinerGate has been removed from the store, its developers told Hard Fork that the app’s latest iteration deleted its on-device mining features in order to comply with Google’s rules. MinerGate told Hard Fork in an email:

“Mining on your phone directly was among the core features of the MinerGate app before the last changes in Google Play Development policies. With the last update, we are removing this functionality to meet the updated requirements.”

Earlier this month, Google Play Store hosted a reported Ethereum (ETH) scam application. Lukas Stefanko, a malware researcher from Slovakia, reportedly found a fraudulent “Ethereum” app on Google Play that had been offered for purchase at price of €335 or around $388. According to the researcher, the scam intended to dupe uninformed buyers into purchasing the app, who mistook it for the original Ethereum cryptocurrency.

In April, Google also announced that it is removing mining extensions from its Chrome Web Store after “90 percent” supposedly failed to comply with its rules. The move reportedly came in response to analysis of malicious “cryptojacking” present in extensions.