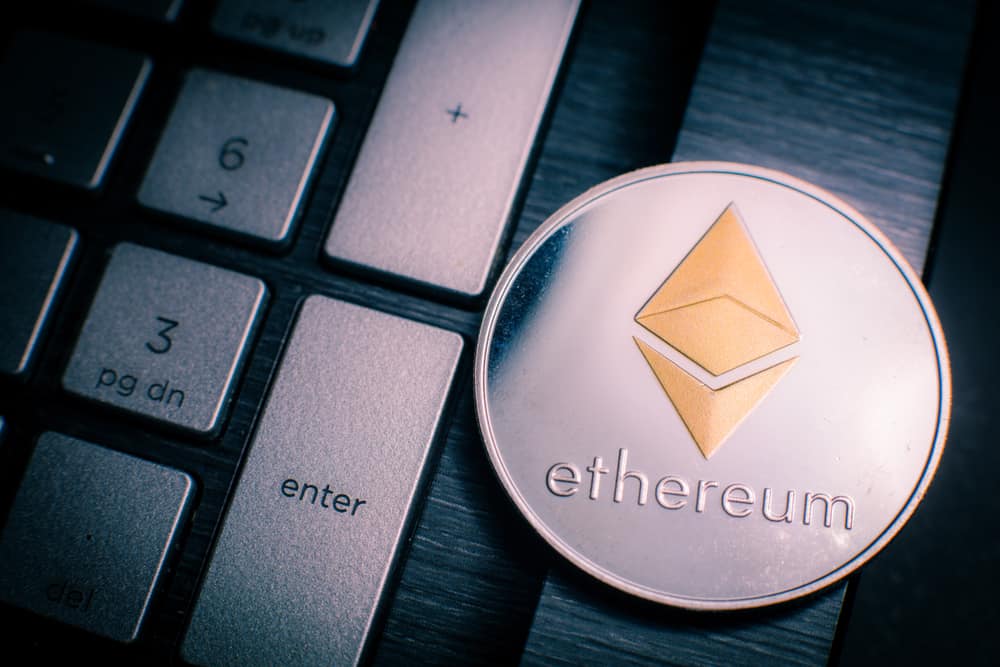 CBOE Global Markets, the owner of the Chicago Board Options Exchange (CBOE) and one of the world’s largest exchange holding companies, is looking to launch futures for Ethereum (ETH).

Sources familiar with the situation told Business Insider that CBOE Global Markets is planning to launch ETH futures by the end of 2018. CBOE will reportedly base its ETH futures on Gemini’sunderlying market; the operator also based its Bitcoin (BTC) futures on the New York-based crypto exchange run by the Winklevoss twins.

The CBOE launched BTC futures trading in December last year. Futures represent an agreement to buy and sell an asset on a specific future date at a specific price, and enable investors to speculate on the BTC price without actually having to own BTC. BTC futures are not just for physical assets, they can be traded on financial assets as well.

A person familiar with the matter told Business Insider that the futures and options exchange is waiting on the Commodities Futures Trading Commission (CFTC) to give the project the go-ahead before its official launch.

Another major U.S. financial regulator, the Securities and Exchange Commission (SEC), said in June that Ethereum was not a security. CBOE Global Markets president Chris Concannon then said, “This announcement clears a key stumbling block for Ether futures, the case for which we’ve been considering since we launched the first Bitcoin futures in December 2017.”

Last month, the Chicago Mercantile Exchange (CME) released a report on BTC futures average daily volume, saying that it increased by 93 percent in the second quarter over the first quarter of 2018. The CME also stated that the rate of open interest or the number of open contracts on BTC futures has exceeded 2,400, which amounted to 58 percent increase in Q1.

The CME launched BTC futures trading on December 17, following the launch of BTC futures by the CBOE. Later in July, the CME CEO Terry Duffy said that the company will not introduce futures on cryptocurrencies other than Bitcoin (BTC) in the near future, citing their volatility as the major reason.