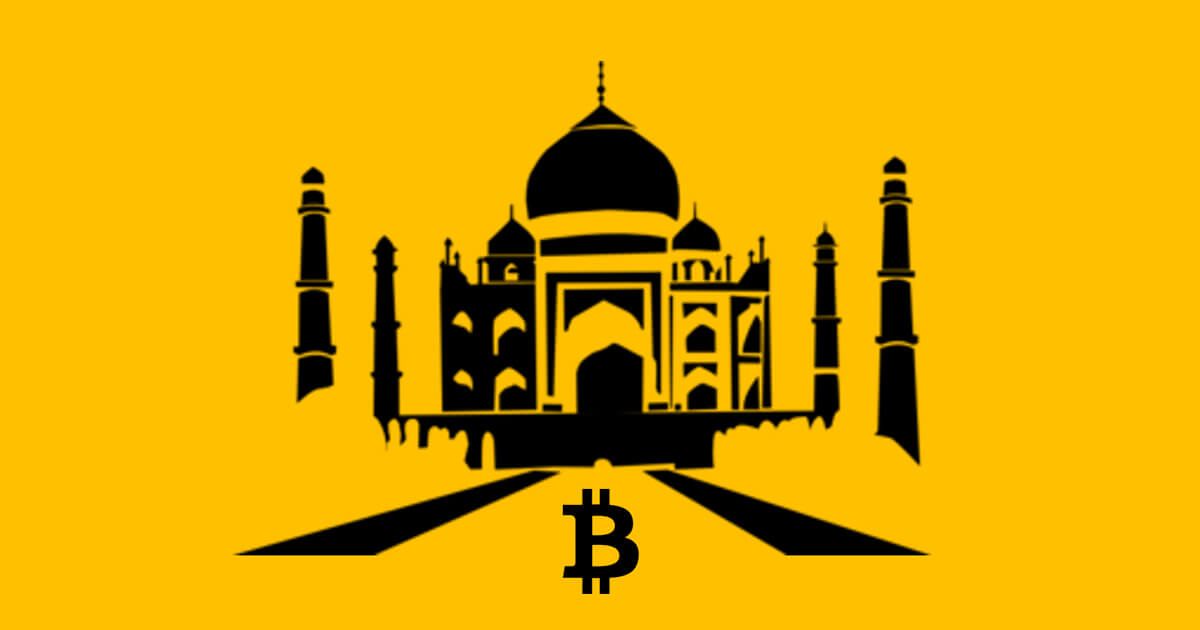 India’s central bank, the Reserve Bank of India’s (RBI), has confirmed the creation of an inter-departmental group tasked with analyzing the feasibility of issuing a rupee-backed central bank digital currency (CBDC).

The group’s establishment and focus was detailed in the bank’s Annual Report 2017–18, confirming earlier details that followed a meeting of India’s Monetary Policy Committee (MPC) in April.

The impetus for investigating the issuance of a fiat-tethered CBDC reportedly derives in largely from cost considerations: the Economic Times cites statistics that suggest the cost of printing paper notes in India was 6.3 billion rupees (about $89 million) for the financial year 2018. RBI’s report noted that:

“Globally the rising costs of managing fiat paper/metallic money, have led central banks around the world to explore the option of introducing fiat digital currencies”.

Other factors include “rapid changes in the payments industry” and the “rise” of private digital tokens, according to the Economic Times.

EY India’s Mahesh Makhija told the paper that “the idea of a central bank issued digital currency is very promising, though issues around digital counterfeiting will need to be addressed.” He further remarked that RBI’s indication that it is open to the idea of using distributed ledger technology (DLT) for payment systems, clearing, and settlement processes is “a welcome development.”

While noting that crypto does not currently “pose systemic risks,” in its report, the bank cautioned that “the cryptocurrency eco-system [sic] may affect the existing payment and settlement system which could, in turn, influence the transmission of monetary policy.”

Calling for coordination with global regulators to tackle the challenges posed by cryptocurrencies, the bank announced it would meanwhile be keeping a close watch on:

“[Crypto] trading [that] shift[s] from exchanges to peer-to-peer mode, which may also involve increased usage of cash. Possibilities of migration of crypto exchange houses to dark pools/cash and to offshore locations [raise] concerns on Anti Money Laundering (AML)/Combating the Financing of Terrorism (CFT) and taxation issues.”

As Cointelegraph has reported, the RBI’s high-profile and controversial ban on banks’ dealings with crypto-related businesses and persons came into effect July 5. In response, certain domestic exchanges have either suspended fiat withdrawals or indicated plans to transform into peer-to-peer (P2P) platforms so as to avoid in-house crypto-fiat conversion.