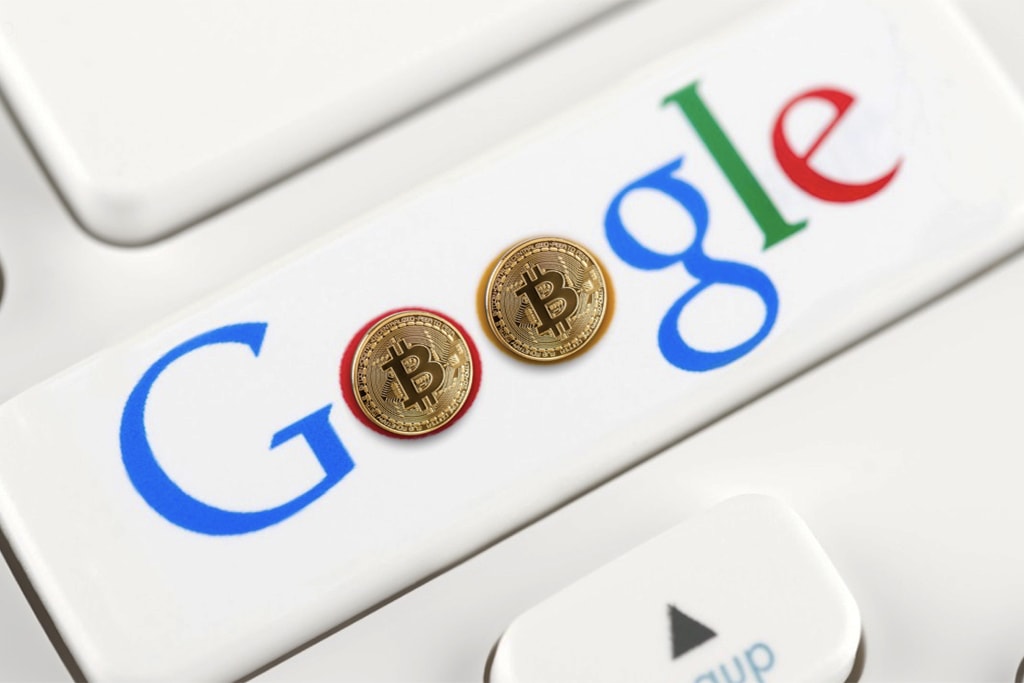 A policy advisor for the Netherlands’ central bank has claimed that Bitcoin price changes coincide with Google searches for the cryptocurrency, CNBC reports Friday, August 31.

In an interview with the network Wednesday, De Nederlandsche Bank’s Joost van der Burgt said that the trend became clearer last December with the advent of the first Bitcoin futures hitting the market.

“Every time bitcoin was in the news, be it positive or negative, the price went up accordingly,” he said.

Bitcoin’s failure to compensate for losses which began in the last weeks of 2017 has sparked various theories about its future prospects from traditional finance circles.

Returning to the theme of the Bitcoin “bubble,” figures such as economists Nouriel Roubini and Robert Shiller have made repeated claims throughout this year that the largest cryptocurrency cannot sustain higher prices for long.

Van der Burgt too suggested the bursting of this “bubble” may not have yet definitively occurred.

“My take on it is that because of the introduction of futures, that might have deflated the bubble before it got to a level where it might burst completely,” he added.

Van der Burgt has not taken an altogether anti-Bitcoin stance. In an April report for the Federal Reserve Bank of San Francisco, in which he discussed the Bitcoin bubble using Hyman Minsky’s financial instability index, the analyst did not dismiss the idea Bitcoin could represent a genuine innovation.

“Then again, maybe Bitcoin is different than anything we have seen before, and maybe a decade from now its market capitalization will be sky-high as it attains the status of a new global currency,” he mused in concluding comments.