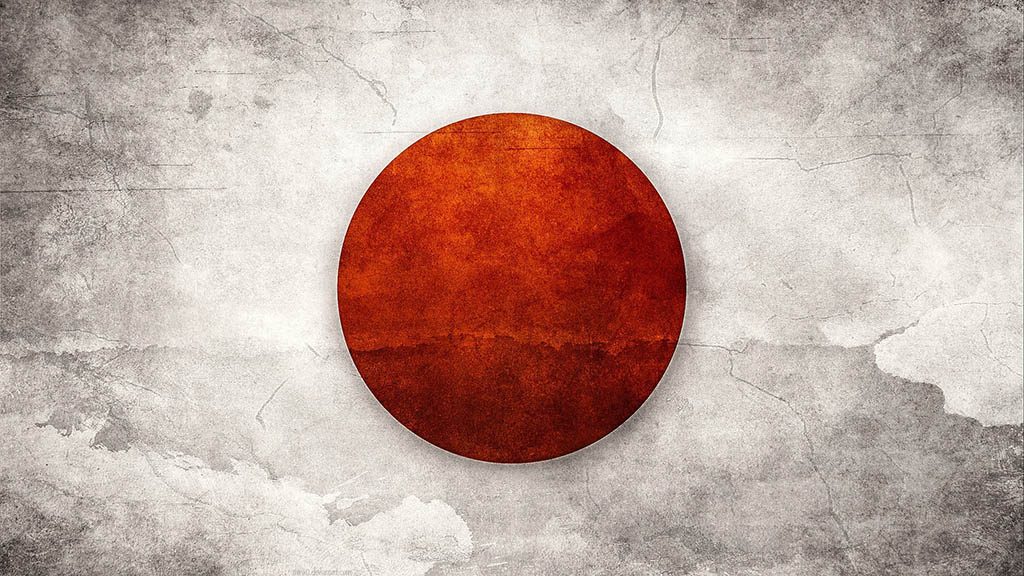 LINE has revealed that the genesis block of its new mainnent, LINK chain, was generated August 23. The company describes the mainnet as a “service-oriented” blockchain network that will enable decentralized apps (dApps) to be directly applied to LINE’s messaging platform.

The company plans to issue a total of 1 billion LINK tokens to users of its platform, saying it will keep 20 percent — or 200 million tokens — as a company reserve. The tokens will be used as payment means for a range of LINE services.

According to the announcement, the new tokens are being issued by a Singapore-based subsidiary called LINE Tech Plus PTE that LINE established earlier this spring.

In lieu of an Initial Coin Offering (ICO), the new tokens will be distributed through a rewards system that compensates users with LINK whenever they use certain services within the LINE ecosystem. As an example, the company states that LINK will be awarded to incentivize use of LINE’s soon-to-launch dApp services. LINE’s token economy white paper indicates that its first two dApps will launch by September, with over 10 to be released by the first quarter of 2019.

As well as receiving tokens as incentives, international users will be able to trade LINK on LINE’s recently launched BITBOX cryptocurrency exchange for trading as of September. The announcement notes that as BITBOX has not yet received an official operating license from Japan’s Financial Services Agency (FSA), domestic users will not initially be able to use BITBOX as a means to trade and acquire the tokens.

As Cointelegraph has reported, LINE announced the creation of a $10 million blockchain venture fund earlier this month, aiming to boost the development and adoption of cryptocurrencies and blockchain technology.