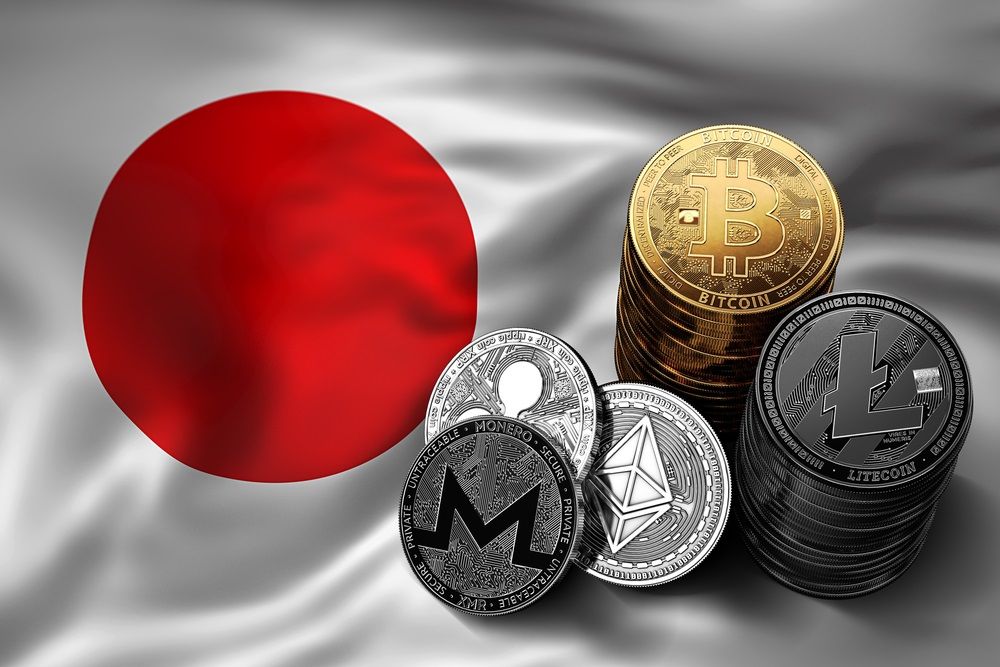 Japanese e-commerce giant Rakuten, which has a market capitalization of over $12.5 billion, has revealed a 265 million yen ($2.4 million) deal to acquire domestic crypto exchange Everybody’s Bitcoin, in an announcement published August 31.

The deal, which will reportedly be settled by October 1, has been made via Rakuten’s subsidiary, Rakuten Card Co. Ltd. It is based on a stock purchase agreement between the latter and Everybody’s Bitcoin parent company Traders Investment.

Today’s announcement indicates that Everybody’s Bitcoin reported a net loss of around $444,200 in the fiscal year ending March 30, 2018.

Rakuten says it has been “considering entry into the cryptocurrency exchange industry” as it believes “the role of cryptocurrency-based payments in e-commerce, offline retail and in P2P payments will grow in the future.”

The firm has further said that the acquisition comes in response to demands from a growing number of customers, in particular foreign exchange customers of its securities subsidiary, who have been calling for the provision of a cryptocurrency exchange service.

The deal has been unveiled just four months after local authorities issued a business improvement order against Everybody’s Bitcoin following on an on-site inspection by Japan’s Financial Services Agency (FSA).

The inspection had reportedly revealed deficiencies in the exchange’s management control systems, and ordered the exchange to implement an action plan to control money laundering and funding of terrorism and to commit to a range of other system risk, business and book management improvements. Rakuten says the acquisition will assist the exchange to satisfy the regulator’s requirements for obtaining an official operating license.

Earlier this year, Rakuten announced plans to launch its own cryptocurrency as part of a new blockchain-based loyalty program. As early as 2016, the company had acquired the intellectual property assets of Bitcoin payment processor BitNet, as well as opening its Rakuten Blockchain Labto explore applications for blockchain in e-commerce and fintech.