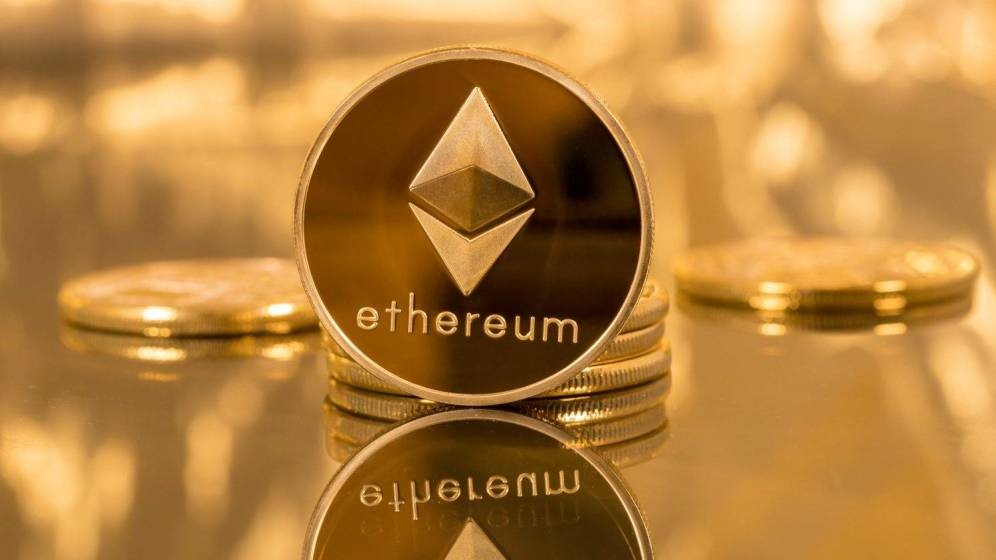 Ethereum (ETH) core developers decided on their regular YouTube meeting August 31 to delay the “Difficulty Bomb” by agreeing to include the code for such a change into the upcoming Constantinople hard fork.

One of the prime objectives of the Ethereum Foundation lies in the adoption of a new consensus algorithm — Proof-of-Stake (PoS). In order to implement it, the developers came up with a solution called the “Difficulty Bomb,” which makes the production of new blocks more complex and unfavourable. Constantinople is designed to smooth the transition from a Proof-of-Work (PoW) consensus algorithm to PoS.

Per a GitHub post, the developers decided to accept the EIP-1234 scenario. It was proposed to delay the “Difficulty Bomb” for about 12 months, so the chain would be back at 30 second block times in winter 2019, and reduce the block rewards with the Constantinople fork. The summary of the discussion reads:

“Starting with `CNSTNTNPL_FORK_BLKNUM` the client will calculate the difficulty based on a fake block number suggesting the client that the difficulty bomb is adjusting around 5 million blocks later than previously specified with the Homestead fork. Furthermore, block rewards will be adjusted to a base of 2 ETH, uncle and nephew rewards will be adjusted accordingly.”

At press time, ETH is trading around $283, down 0.48 percent on the day, and up 1.39 over the last week. The altcoin hardly picked up on the recent news that the Chicago Board Options Exchange(CBOE) is reportedly planning to launch ETH futures by the end of 2018.