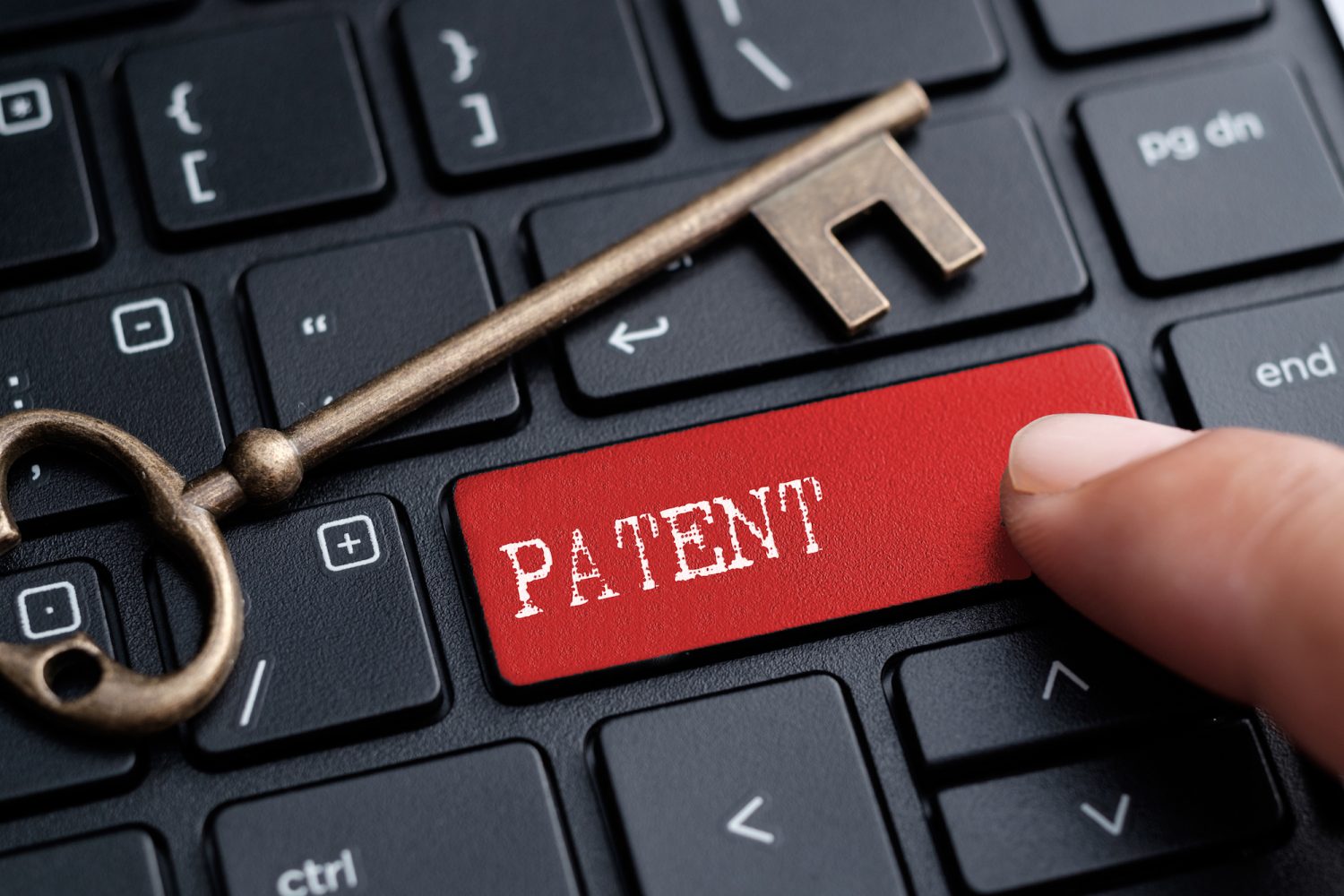 Tech giants Alibaba and IBM are vying for the top spot on a new list that ranks global entities by the number of blockchain-related patents filed to date, published August 31 by iPR Daily.

iPR Daily — a media outlet specializing in intellectual property — says it consolidated data as of August 10 from across China, the EU, America, Japan and South Korea, as well consulting the International Patent System from the World Intellectual Property Organization (WIPO).

In third place is Mastercard — with 80 filings — followed by Bank of America, with 53. Fifth on the new list is China’s central bank, People’s Bank of China (PBoC), which has filed a total of 44 patent applications devoted to its project for central bank digital currency.

As Cointelegraph has reported, WIPO data has previously indicated that the highest number of patent filings for blockchain technology in 2017 came from China, which filed 225 that year as compared with the America’s 91 and Australia’s 13.

China’s embrace of the technology is counterbalanced by an increasingly stringent stance against decentralized cryptocurrencies, which has intensified yet further in recent weeks.

This split position is mirrored by Alibaba’s founder Jack Ma, who has been vocal in his endorsementof blockchain, even while reserving skepticism for cryptocurrencies.

IBM for its part has been steadily expanding its involvement in blockchain across diverse fields, recently signing a five-year $740 million deal with the Australian government to use blockchain and other new technologies to improve data security and automation across federal departments, including defense and home affairs.

Hospitals Still Being Attacked Despite Big Fall in Ransomware

Hospitals Still Being Attacked Despite Big Fall in Ransomware