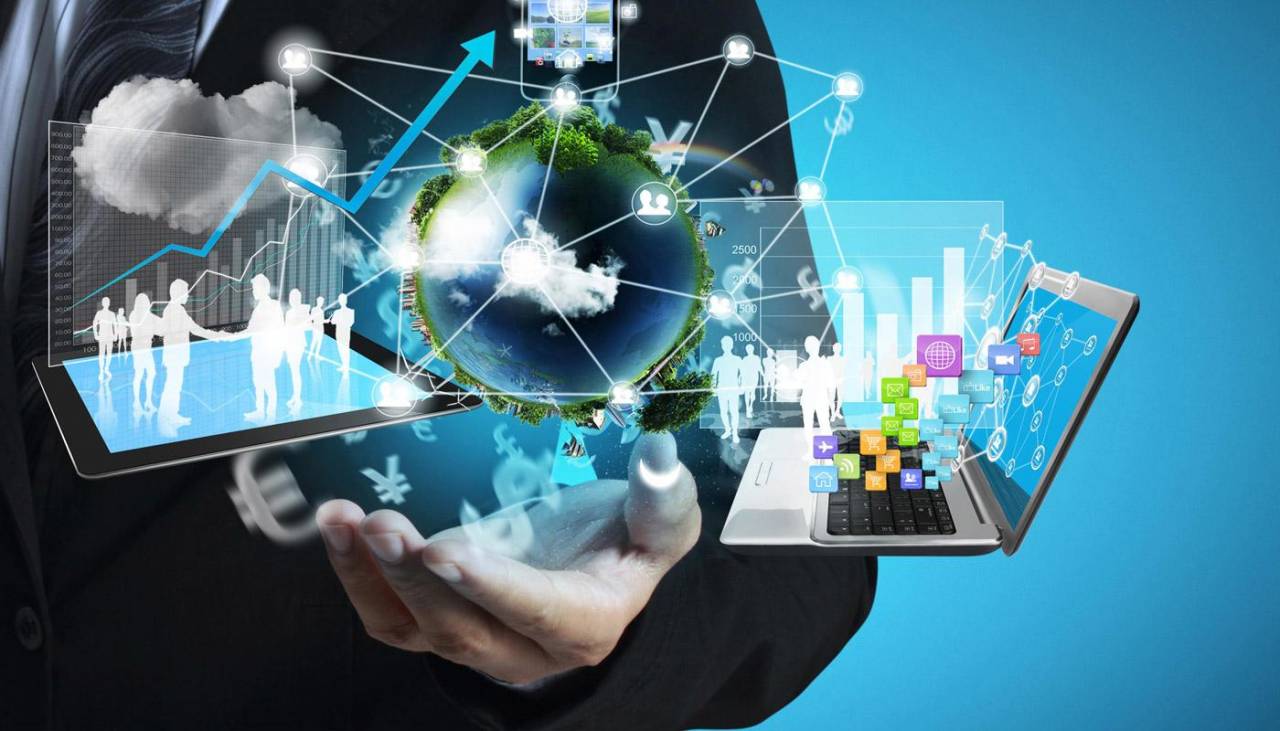 A company says it has created the first decentralized machine learning platform on the blockchain — giving organizations of all sizes the ability to discover new patterns in their data, predict when sales are going to be made, and increase clickthrough rates from customers.

According to GNY, its main motivation when it was established in 2015 was finding a way for “vast amounts of digital data left behind by people to be organized and analyzed to provide business, marketing and social impact solutions.”

GNY’s founder and chief R&D officer Richard Jarritt explained: “It was one of our aims to push forward with blockchain thinking — away from thinking as a rigid structure of linear events. What could you do if you brought programing software ability on chain?” As a result, the team has produced a technology that could analyze secure data in real time and adapt to an individual’s behavior as it progresses and changes.

Through hundreds of machine learning algorithms working in tandem with one another, and responding to millions of independent variable features, GNY says it can solve multiple business problems such as fraud in the insurance industry, viewership in publishing, and predict how a user is going to behave in retail.

“We’ve tested the predictive platform very successfully over the past two years. We’re currently working with insurance companies, financial services companies, retailers, and marketers. We think the application for this technology can go even wider than that,” GNY founder Cosmas Wong told Cointelegraph.

GNY says its smart APIs have been paired with a universal operating language, and this enables developers to “easily access the power of machine learning.” The company says its ecosystem has successfully tested cross-chain transactions for Bitcoin, Asch and Ethereum, and in the future, it will add further side-chain capabilities with Lisk and other chains in order to facilitate further expansion.

Cosmas Wong explained in a recent article for Silicon Review that the system is able to predict a consumer’s buying habits based on what they have done in the past. Seemingly inconsequential details such as the location and time of day that a purchase was made can be used to “guesstimate” what they will do when presented with purchasing opportunities in the future.

Wong says one of GNY’s most powerful features it is ability to correct itself. If a shopper does not go on to purchase a product recommended to them, the system performs a recalculation and presents the consumer with an alternative.

GNY has placed a heavy emphasis on being “non-intrusive, effective and efficient” — and says its platform has great potential in transforming our day-to-day lives, while protecting data security and privacy.

GNY says that it is determined to ensure that its machine learning technology also has a positive social impact. To encourage social enterprises to engage the technology, the company launched an initiative called the Magic Wish Technology Grant. The grant will be awarded to several organizations bi-annually, and will provide them GNY’s full service custom services completely pro-bono to help them solve “pressing and complex data problems.”

GNY announced that the first organization to receive this grant is the Child Rescue Coalition. The non-profit is helping to save children from sexual abuse by developing free technology that law enforcement agencies can use to track down and arrest predators. According to the CRC, its system has led to more than 10,500 criminals being arrested, with more than 2,400 young victims rescued. Its website goes on to claim that its technology is already being used across the US, as well as by 84 countries worldwide.

The company is planning to announce its second Magic Wish partner soon.

GNY’s ERC-20 token is going to be introduced during the platform’s initial offering — on September 3 — giving token holders the opportunity to make the most out of GNY’s machine learning capabilities. During the first two phases of the offering, 200 million tokens are going to be available for the ecosystem.

The company claims the ICO is the first utility token to launch in Jersey. Richard Jarritt says the Channel Islands was chosen because of its stable yet flexible framework to encourage quality ICOs.

According to GNY, its team has extensive experience in specialized machine learning and blockchain — and its workforce is based in the UK, Asia and the US. In a development which GNY says sets it out from other initial coin offerings, its decentralized blockchain is patent pending in the United States.