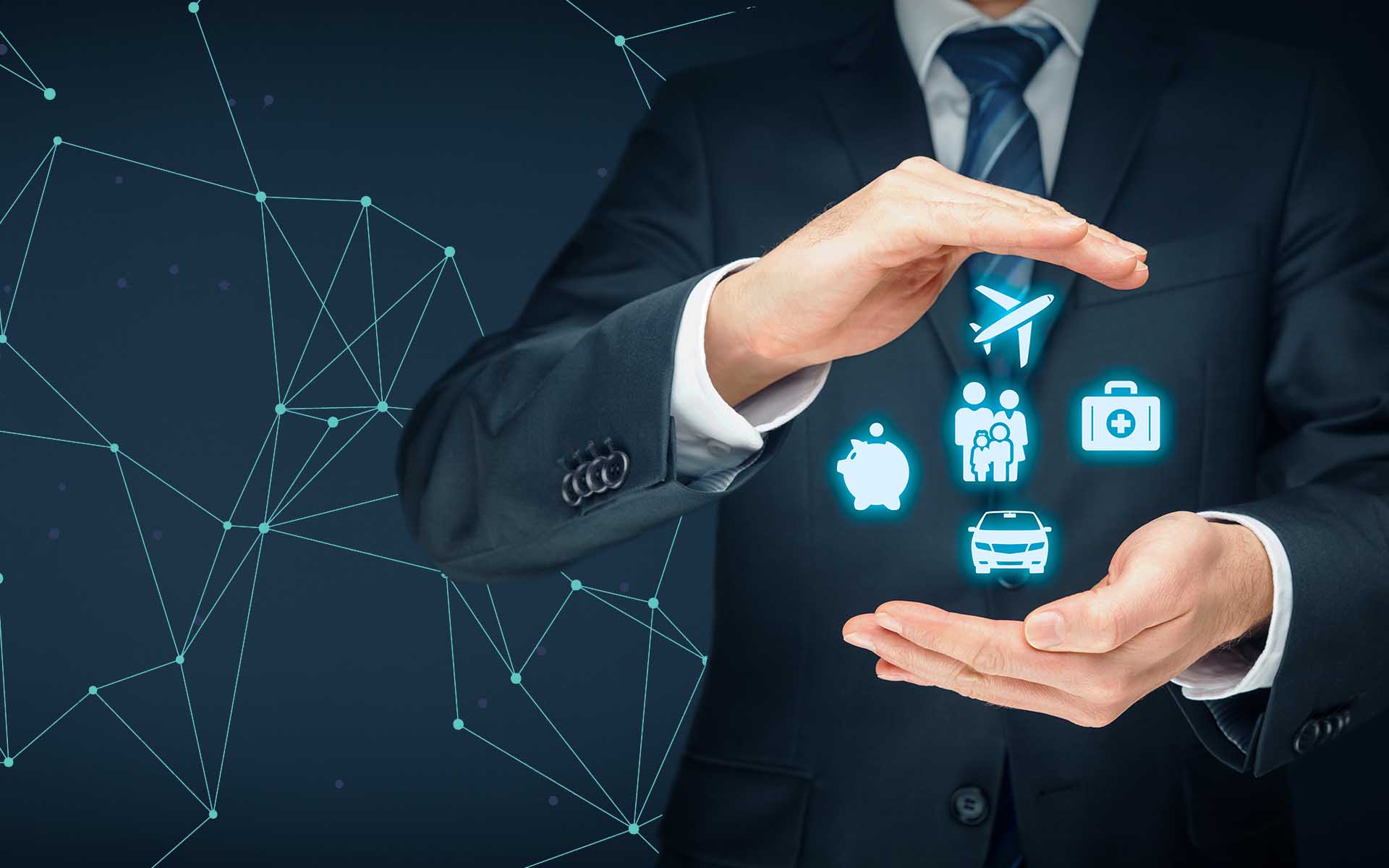 Major insurance firm the People’s Insurance Company of China (PICC) will apply blockchaintechnology to its operations via a new partnership, according to a September 1 press release.

In the announcement, PICC says that blockchain technology will bring digital transformation to the insurance industry, which will reportedly create an “instant compensation” for companies by offering a more profitable business model.

Other insurance organizations worldwide have begun adopting blockchain technology. In August, the American Association of Insurance Services (AAIS) introduced the “first secure, open blockchain platform” for managing the collection of statistical data by insurance carriers, regulators, as well as other participating contributors.

In April, global insurance brokerage and risk management firm Marsh announced the first commercial blockchain service for proof of insurance in order to switch their system “from complicated and manual to streamlined and transparent.”

VeChain, which is headquartered in Shanghai, is reportedly the first blockchain firm to launch cooperation with Chinese government. VeChain’s token VET was launched in 2015, and is currently the 17th top cryptocurrency by market capitalization, trading at $0.0189 with a market cap of around $1 billion at press time.