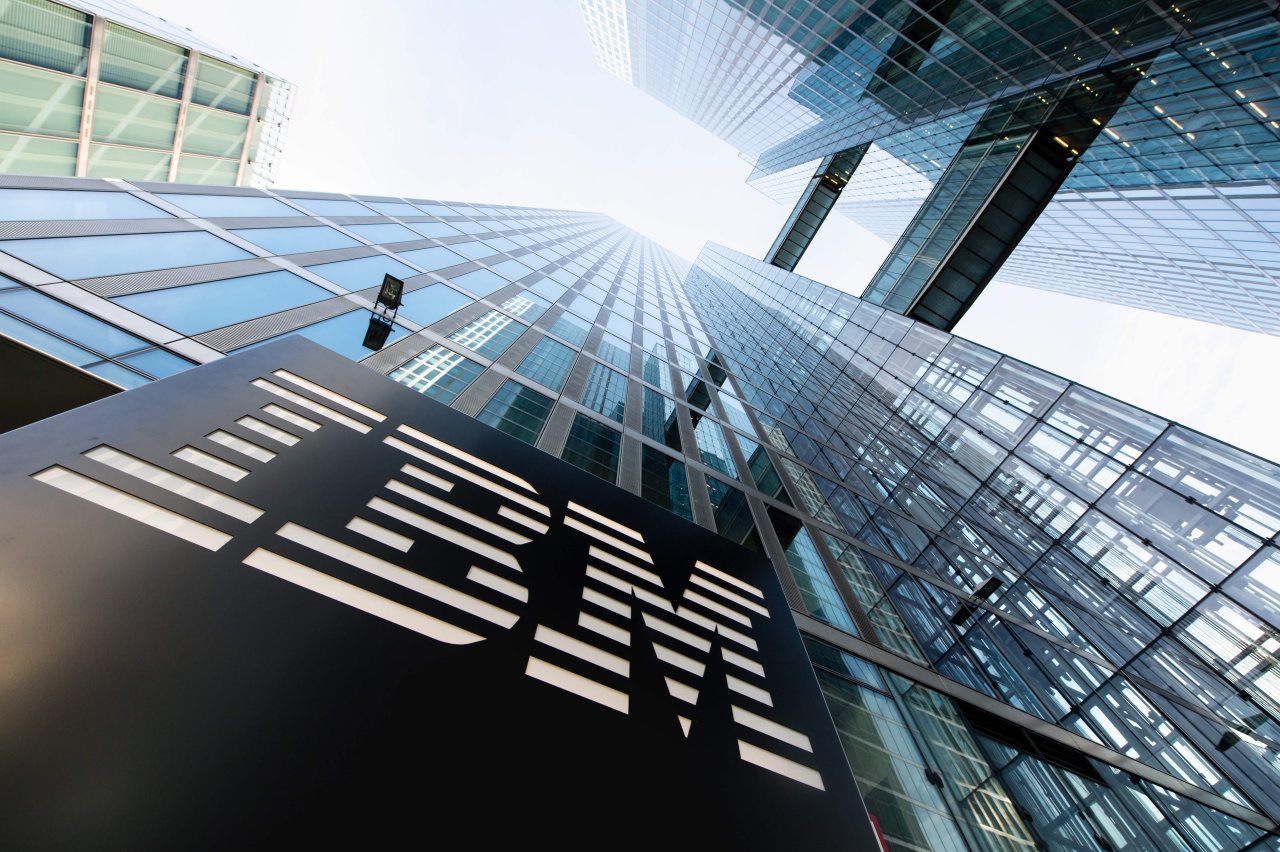 IBM has brought its Blockchain World Wire (BWW) payment network out of beta this week, according to a recent post on IBM’s website.

BWW, which uses digital currency on Stellar’s blockchain to facilitate international settlements between banks in “near real-time,” is the latest step forward for IBM and Stellar, which have been eyeing blockchain payment options since October last year.

“The solution uses digital assets to settle transactions — serving as an agreed-upon store of value exchanged between parties — as well as integrating payment instruction messages,” a new summary of the platform explains, noting:

“It all means funds can now be transferred at a fraction of the cost and time of traditional correspondent banking.”

As Cointelegraph reported in July, IBM had partnered with Stronghold, a Stellar-based asset, to create the Stellar network’s first stablecoin.

“We see this as a way of bringing financial settlement into the transactional business network that we have been building,” the corporation’s vice president of global blockchain Jesse Lund said at the time.

The latest move provides fresh competition for entities such as Ripple, which has had a controversial few months as executives voice doubts over blockchain’s appeal to the bankingsector.

While IBM claimed that blockchain could “revolutionize” the global financial system in an analysispublished in January, the firm nonetheless considered the idea of banks themselves becoming obsolete as “not likely.”