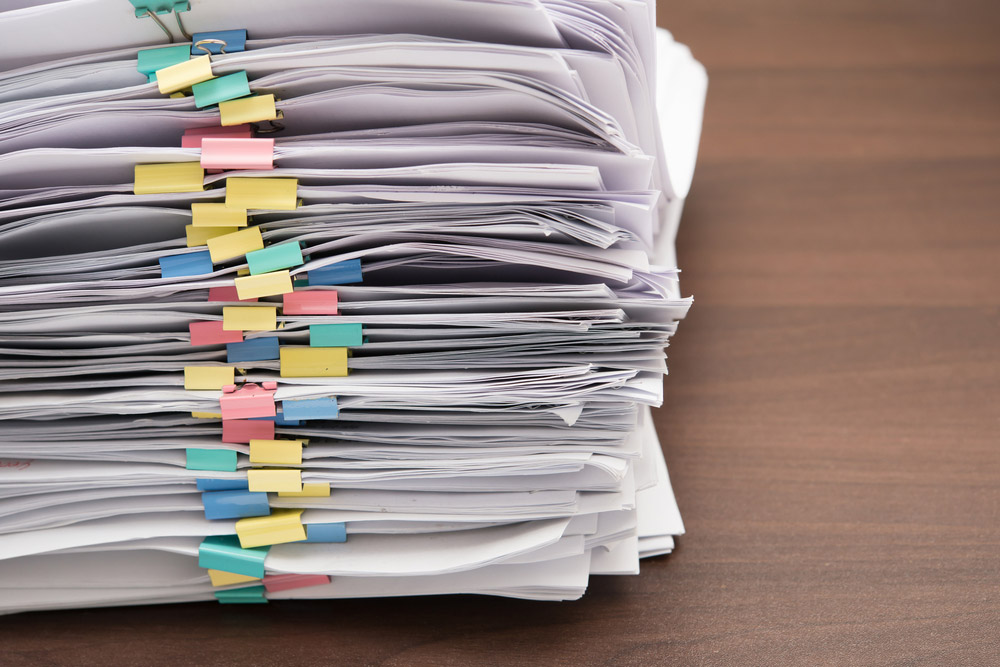 Regulators in the Philippines plan to reveal draft cryptocurrency regulation by the middle of this month, local media outlet The Manila Times reported Monday, September 3.

“We see the need to regulate them as trading platforms,” Amatong explained.

The news comes following a similar commitment from Filipino lawmakers to formalize the regulatory environment for Initial Coin Offerings (ICO) and their issuers.

As Cointelegraph reported last month, the Philippine SEC had opened its draft rules on the crypto sector to public feedback, the deadline for proposals being August 31. A final version of those rules should appear next week, shortly before the draft exchange proposals, according to The Manila Times.

The Philippine SEC also revealed it had been working in tandem with the central bank, the Bangko Sentral ng Pilipinas (BSP), in order to establish what Amatong terms “cooperative oversight.”

Such an approach is reminiscent of that taken in Japan, where regulators continue to tightenrequirements on exchanges to avoid a repeat of a serious hack in January this year.

The Philippine government had previously created a fintech hub in the Cagayan Economic Zone in April of this year, allowing blockchain and crypto-related firms to operate legally in the zone.