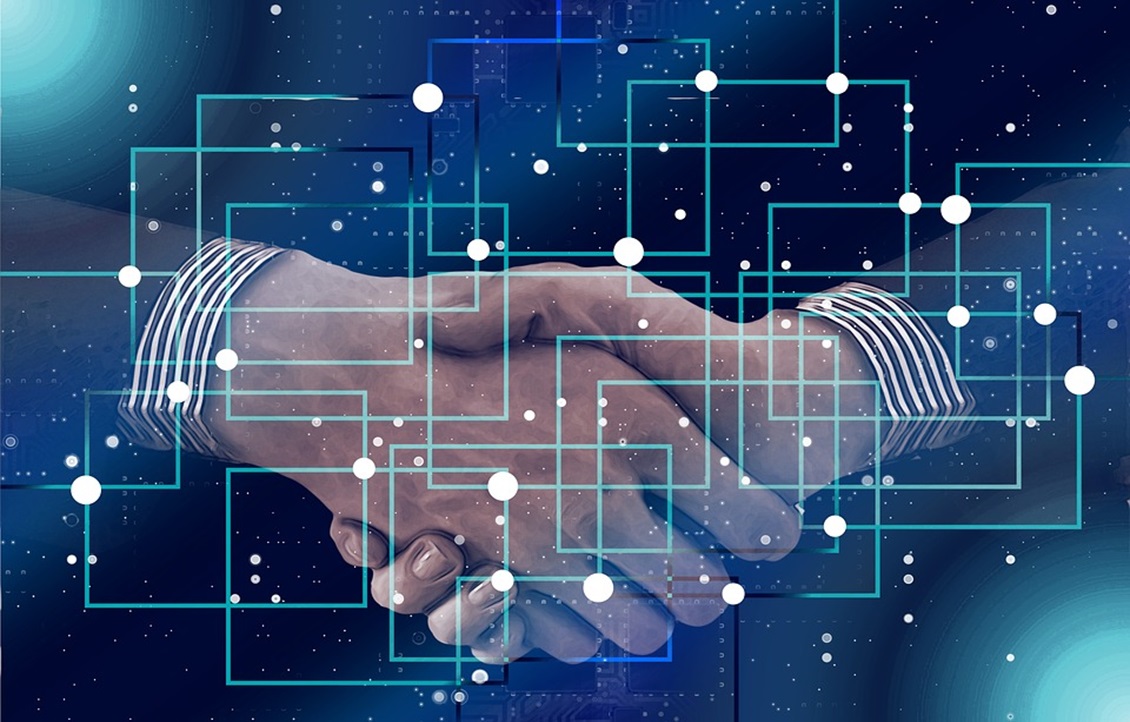 Intel and software multinational company SAP have announced that they are joining forces to address “gaps in the market” for solutions that power enterprise blockchain systems, according to an official Intel post September 4.

Intel and SAP write that their 25-year collaboration on enterprise infrastructure platforms has recently expanded to encompass blockchain technologies, spearheaded by the creation of a SAP-led global industry blockchain consortium.

The post outlines both companies’ blockchain initiatives to date, some of which aim to make the technology interoperable with the SAP HANA Data Management System, on which both companies have worked together closely to develop.

The SAP HANA Blockchain adapter reportedly integrates with SAP’s recently launched Cloud Platform Blockchain and enables SAP customers to “consume and build on blockchain data in SAP HANA using a SQL interface and standard SQL commands — both on-premise or in the cloud.”

SAP has also launched a Blockchain-as-a-Service (BaaS) on the SAP Cloud Platform Blockchain, which allows customers to integrate enterprise and blockchain data using a pay-as-you-go model.

Intel, for its part, highlights its processor technology that it says can offer the capacity and speed to serve as the foundation for a range of blockchain applications. It further claims in the post that its Intel Software Guard Extensions (Intel SGX) can enhance security for blockchain source code and data and help “improve throughput and consensus efficiency.”

Other SAP and Intel blockchain-related efforts include studies that analyze blockchain metrics in order to tackle network bottlenecks that can lead to slow throughput issues. Both companies are further addressing specific hardware configurations in an attempt to define parameters to create “technical standards for individual blockchain use cases,” the post notes.

Intel has this summer been focusing on privacy research in a partnership with decentralized application (DApp) platform Enigma, as the latter prepares to launch its blockchain testnet. Intel also has a range of blockchain-related partnerships spanning multiple industries, including healthcare, and has also collaborated with virtual currency hardware firm Ledger.