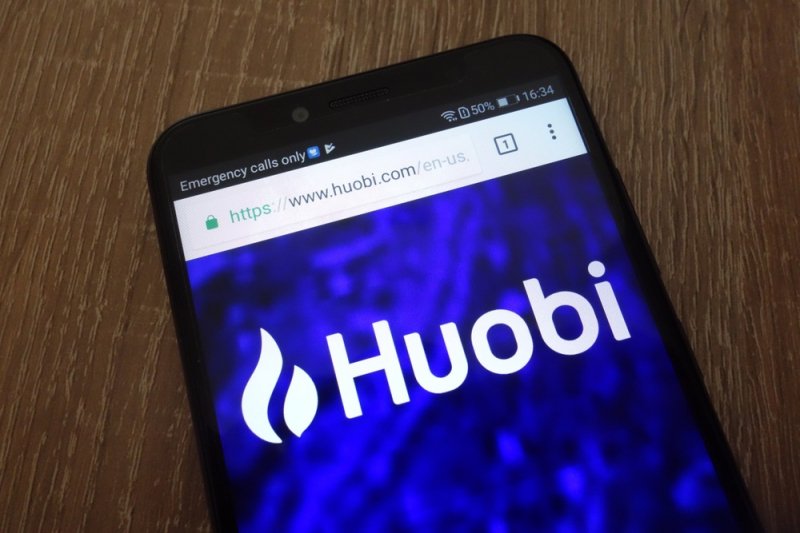 As Cointelegraph reported August 28, HKEx-listed Pantronics, an electronic products manufacturing firm, had halted trading of its shares on the Main Board of exchange on August 22, citing a “possible offer to be made under Rule 26 of the Hong Kong Codes on Takeovers and Mergers.”

Indications at the time suggested Huobi had acquired 73.73 percent of the firm. HKEx’s official announcement clarifies that Huobi, alongside blockchain services provider platform Fission Capital, acquired an overall stake of 71.67 percent in Pantronics — at a breakdown of 66.26 percent and 5.41 percent respectively.

While Huobi’s acquisition had the apparent hallmarks of being a reverse takeover — or reverse Initial Public Offering (IPO) — Sandy Peng, a partner at Fission Capital, told a statement that “for the time being this is a straight forward acquisition […] as stated in the announcement Huobi intends to start new blockchain related businesses using this entity.” Peng added that:

“Fission [has] years of experience in the HK Capital market. We participated in this acquisition alongside Huobi [and] believe Huobi’s rich experience in this sector, the institutional and regulated international platform this new vehicle creates will be the ideal launchpad for any international and institution related businesses that Huobi may decide to explore in the future.”

Peng considered that the official HKex disclosure is “in a way an announcement from Huobi,” proposing that “the distinction is unimportant.” Huobi has however declined to comment on the disclosure in response to requests.

While Peng has refuted the deal’s characterization as a reverse takeover, the route can be expedient for privately held firms, allowing them to circumvent the lengthy and complex process of going public through direct acquisition of a publicly-held entity. Upon completion of the deal, the buyer gains automatic inclusion on a stock exchange.

Mike Novogratz is one high-profile example from the crypto space who opted for the route in order to secure a listing on Toronto’s TSX Venture Exchange for his crypto-focused merchant bank Galaxy Digital.

Huobi is currently ranked 4th largest crypto exchange in the world by daily trade volumes, seeing around $833.7 million in trades over the 24 hours before press time.