Survey: Half of American Millennials Interested in Using Crypto 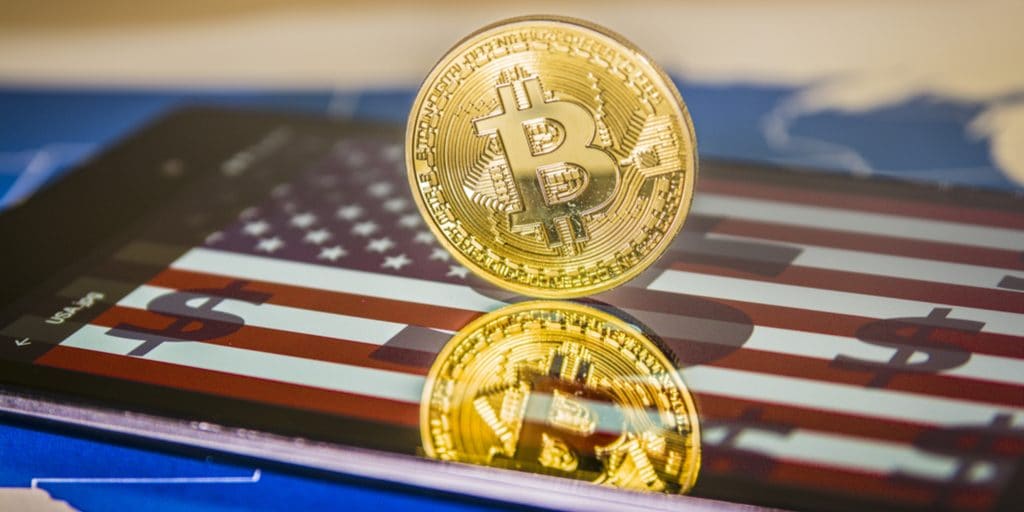 A recent survey by research service YouGov Omnibus shows that half of American millennials are interested in using cryptocurrency.

The survey, which collected answers from 1202 respondents from August 29-30, assesses the interest of respondents in using crypto in everyday life:

According to the poll, 79 percent of Americans know of at least one cryptocurrency, where Bitcoin(BTC) appeared to be the most well-known. The leading crypto is familiar to 71 percent of respondents. BTC is followed by the leading altcoin Ethereum (ETH), with 13 percent of participants saying they have heard of it.

87 percent of those who have heard about Bitcoin have never interacted with it, while 49 percent of respondents claimed that they were glad they had not purchased the leading crypto earlier and do not plan to. 15 percent wished that they had bought Bitcoin earlier, and believe it is currently too late to buy it.

Of all the participants in the survey, 34 percent do not think that crypto will become widely accepted, while millennials demonstrated the most positive approach to cryptocurrencies, with 44 percent of them predicting wider adoption. The authors of the survey state that skepticism toward crypto adoption may be linked to the potential use of crypto for illegal purposes.

In June, Research company Ipsos on behalf of ING Bank B.V. conducted a study which revealed that interest in crypto is expected to double in the future. The survey involved respondents from 15 countries, polling 1,000 in each.

Per the survey, only 9 percent of respondents own crypto, while 25 percent said they will own some in the future. 66 percent of Europeans have heard of cryptocurrency, 35 percent agreed that crypto is the “future of spending online,” while 35 percent said it will increase in value in the following 12 months.