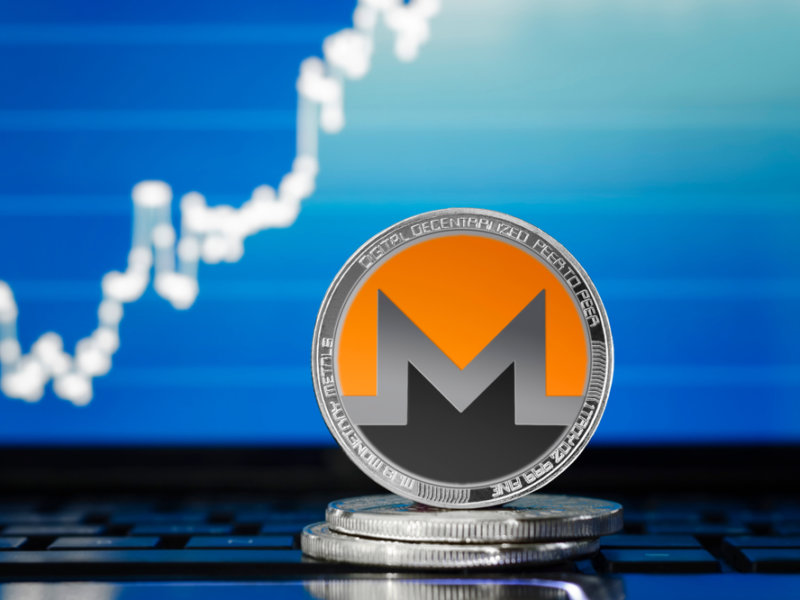 XMRWallet.com, an open-source, client-side Monero wallet provider, has released a new web-based wallet for the Tor web browser, the company announced in a Reddit post on Aug. 28. The post notes that there had been a high demand for such a wallet from XMR users. Now they can send and receive the private and untraceable cryptocurrency through what claims to be the first Monero web wallet for the distributed and anonymous Tor network.

Within the Tor network, Monero (XMR) is the cryptocurrency of choice among many users. For the advocates of a truly decentralized future and financial anonymity, the pairing has proven to be extremely favorable among the community.

The address for this wallet is xmrwalletdatuxds.onion. The .onion domain host suffix is used specifically for websites on the Tor browser. Explaining the reasoning behind the addresses name, the team said, “After long consideration and hundreds upon hundreds of onion addresses generated to choose from, this was the best pick and easy to remember.”

XMR wallets have previously had a tricky past with use and storage over the Tor browser. According to the Monero GitHub, Monero wasn’t made to integrate with Tor and, therefore, several stepsshould be taken to use XMR over the network.

Graphical User Interface (GUI) XMR wallets also suffered from the same problem, requiring users to navigate some rather complicated steps to set up and more so to connect to Tor.

XMRWallet.com says that, with Xmrwallet’s .onion web-wallet, darknet marketplace users will have an easier time utilizing the available service. Increasing accessibility to marketplaces and services for XMR holders via the Tor browser could open up many doors for users of XMR and Tor.