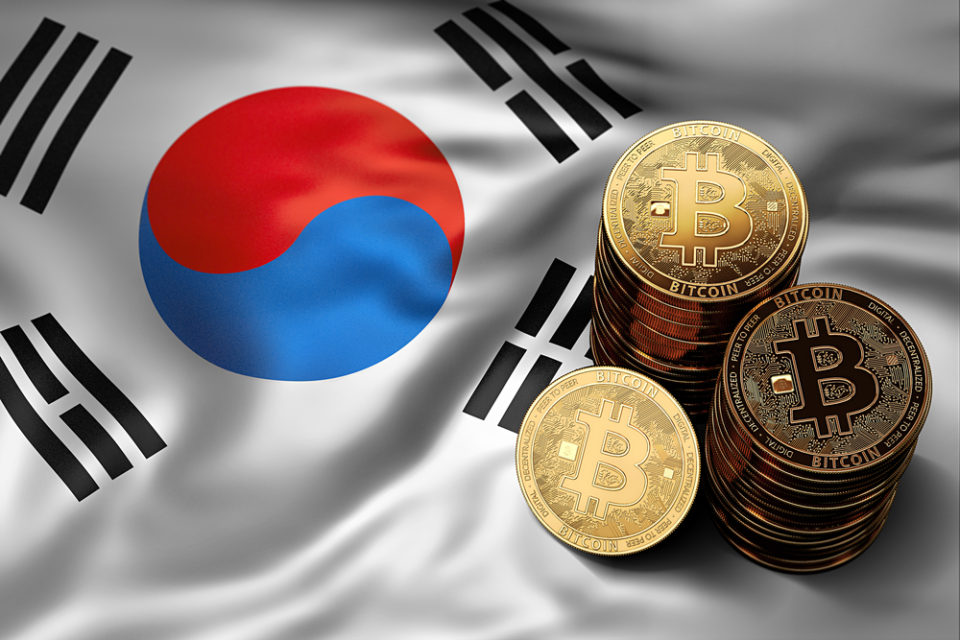 South Korea’s central bank, the Bank of Korea (BoK), has cautioned of another possible widening of the gap in crypto prices between local and foreign exchanges, local news agency No Cut Newsreported September 11.

In the report, the bank warned the public about another possible emergence of the so-called “kimchi premium,” a phenomenon consisting of the difference between the prices of crypto at South Korea’s exchanges and crypto exchanges abroad. The kimchi premium is reportedly mainly seen in terms of Bitcoin (BTC) price.

Kim Dong-sup, the official behind the bank’s payment systems research team, has claimed that the “kimchi premium” is an “indicator of the overheated domestic market.”

South Korea is reportedly the world’s largest crypto user base, ranked third after the U.S. and Japan, having faced a whole crypto frenzy of altcoins that previously traded over 30 percent above the rest of the markets. Cryptocurrency price tracker CoinMarketCap removed South Korean exchanges from its index in January, citing an “extreme divergence in prices” from the rest of the world.

For example, during the period from July 2017 to May 2018, cryptocurrencies in South Korea cost 5 percent more than they did internationally. The “kimchi premium” rate peaked in January at 48.29 percent, while crypto prices at foreign exchanges denominated in major worldwide currencies such as the U.S. dollar and the euro had no real price differences.

Since then, Bloomberg reported in February that the “kimchi premium” has all but disappeared.

Speaking about the consequences of another “kimchi premium,” the official urged the country’s authorities to continue to monitor the market, as well as to raise public awareness of crypto in order to prevent investors from turning their life savings to crypto “on a false hope of a price increase.”

According to the BoK’s report, a high “kimchi premium” level can cause other side effects on the country’s market, such as an infusion of illegal foreign exchanges transaction.

In December 2017, the Korean authorities barred the public from anonymous crypto trading, while now a revocation of their Initial Coin Offering (ICO) ban is reportedly being considered.

Recently, South Korea’s Financial Supervisory Service (FSS) has suggested a need for greater international cooperation between regulators for crypto and ICO regulation, stressing that the country’s main challenge is to “improve transparency in transactions to prevent illegal activities.”