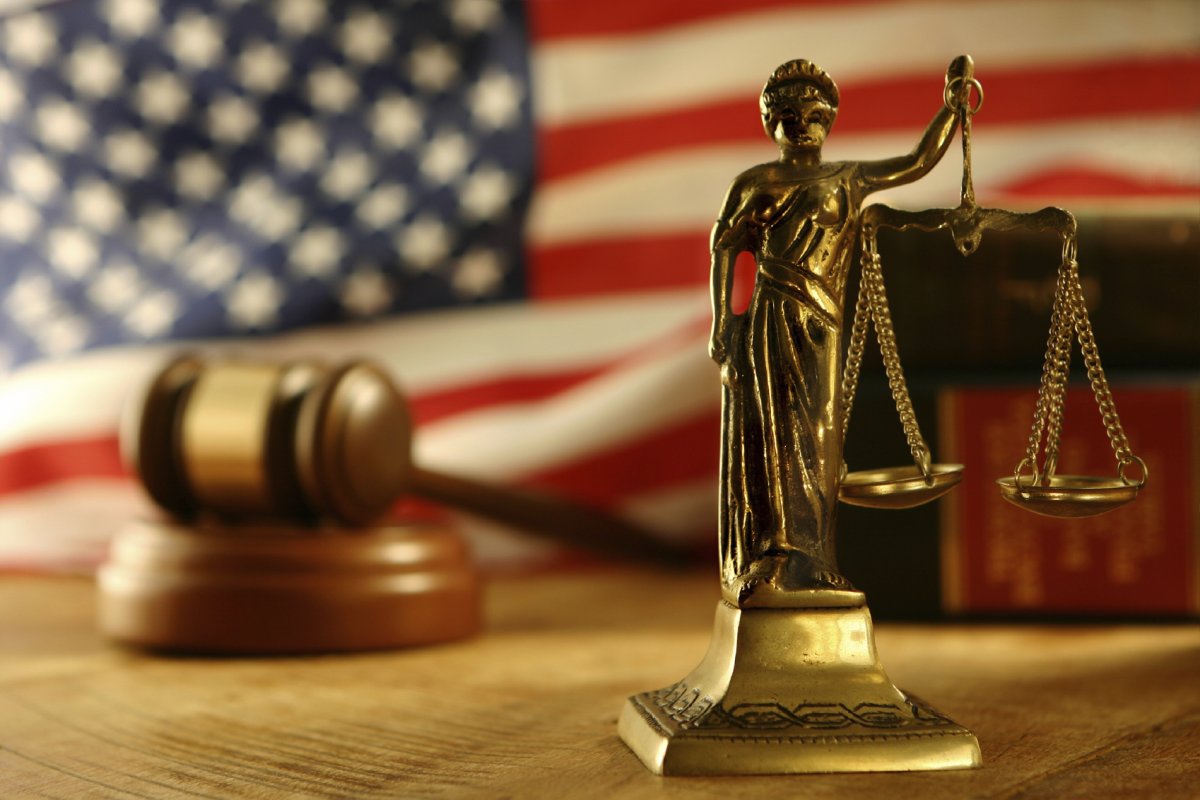 In what appears to be the first U.S. court case to address the matter, a New York federal judge has ruled that U.S. securities laws are applicable for prosecuting crypto fraud allegations, Reutersreports September 11.

U.S. District Judge Raymond Dearie ruled that the case against Brooklyn resident Maksim Zaslavskiy, which alleges that he defrauded investors in two cryptocurrencies reportedly backed by real estate and diamonds, can continue.

Dearie ruled Tuesday, Sept. 11, that federal securities laws should be interpreted “flexibly,” dismissing a motion from Zaslavskiy’s lawyers to drop the charges on the grounds that the cryptocurrencies didn’t fall under the Securities Exchange Act.

As cited by the Financial Times, Judge Dearie wrote in a statement:

“The question is whether the ‘elements of a profit-seeking business venture’ are sufficiently alleged in the indictment, such that, if proven at trial, a reasonable jury could conclude that ‘investors provide[d] the capital and share[d] in the earnings and profits; [and] the promoters manage[d], control[ed] and operate[d] the enterprise.’ For present purposes, we conclude that they are.”

According to Reuters, Dearie’s statement and other filings in Zaslavskiy’s case did not mention any similar court decisions on applying federal securities law to crypto-related fraud cases.

Attorneys for Zaslavskiy did not respond to Reuters’ questions. Richard Donoghue, a spokesman for the office of U.S. Attorney who works on the case, declined to comment as well.

Prosecutors have claimed that in 2017, Zaslavskiy gained at minimum $300,000 from investors for a cryptocurrency called REcoin, which claimed to be backed by real estate, and Diamond, “backed” by diamonds. Prosecutors allege that no real estate or diamonds backed the digital assets.

Dearie noted that it would be up to the jury to make a final decision, adding that Zaslavskiy’s lawyers will be able to make their case in court that the aforementioned tokens should be considered currencies, making securities laws not applicable.