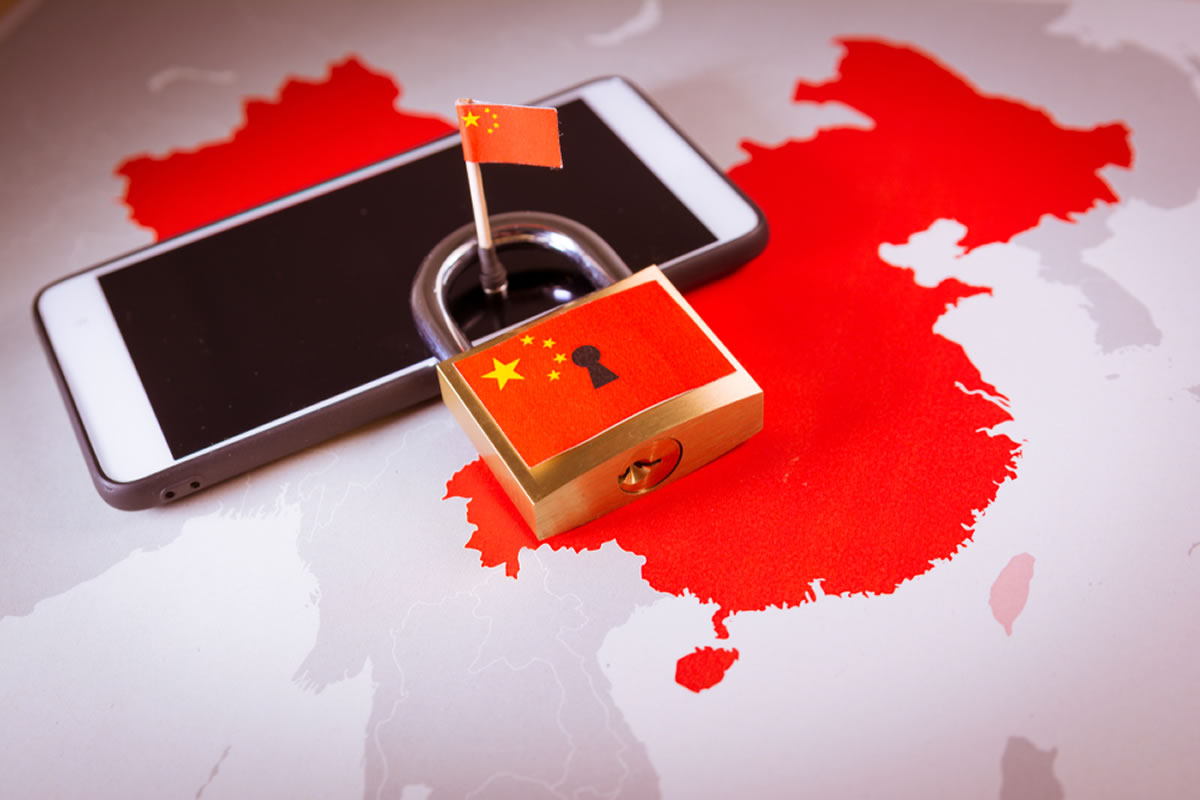 WeChat, the 1 billion-user Chinese social media platform developed by Tencent, has blocked the official sales channel of Bitcoin (BTC) mining giant Bitmain, according to an announcement posted to its channel yesterday, September 10. As of press time, Bitmain’s other Wechat accounts, including after-sales services and its official account, remain active.

The official sales channel, which operates under the WeChat ID “antminersale,” no longer shows any content but instead displays a rules violation notice, stating:

“Following users’ complaints, [WeChat] has reviewed and discovered that this account — without having acquired authorized credentials or licenses — has been publishing and distributing information of relevant businesses it is involved in.”

Sources in China reached out to a Bitmain customer service representative, who did not deny the sales channel ban but emphasized that Bitmain’s official WeChat account — together with its after-sales account — have not been blocked and remain accessible.

In what appears to be an aftershock of WeChat’s earlier sweep of crypto and blockchain related accounts August 22, WeChat has this week apparently targeted a host of further crypto accounts, which all display the same rules violation notice.

Sources in China have clarified that further accounts accused of promoting “hype news” — or what is considered to be fraudulent information surrounding Initial Coin Offerings (ICO) — have been banned, including accounts Kuangresearch, Dianbichengjin, Fcoin Community, and Delphy.

Company-run accounts have seemingly been more stringently targeted than those run by individuals, as suggested by the platform’s handling of the account “Crypto Mad Man,” who operates under the WeChat ID “shuzihuobiqushikuangren.” The channel’s official account — a crypto price prediction channel which is run by an individual — is still live, whereas its sub-account — run by company, with occasional promotion of new altcoins — has been banned, Cointelegraph’s sources in China report.

As reported August 21, WeChat had already permanently blocked a number of high-profile crypto and blockchain related accounts — including CoinDaily, Deepchain, and Huobi News — that were all accused of publishing crypto “hype” in violation of regulations introduced earlier this month.

Since then, as part of a country-wide clampdown on crypto both on- and offline, China’s tech giants Baidu and Alibaba have both joined Tencent in imposing new anti-crypto measures in line with Beijing’s toughened stance.