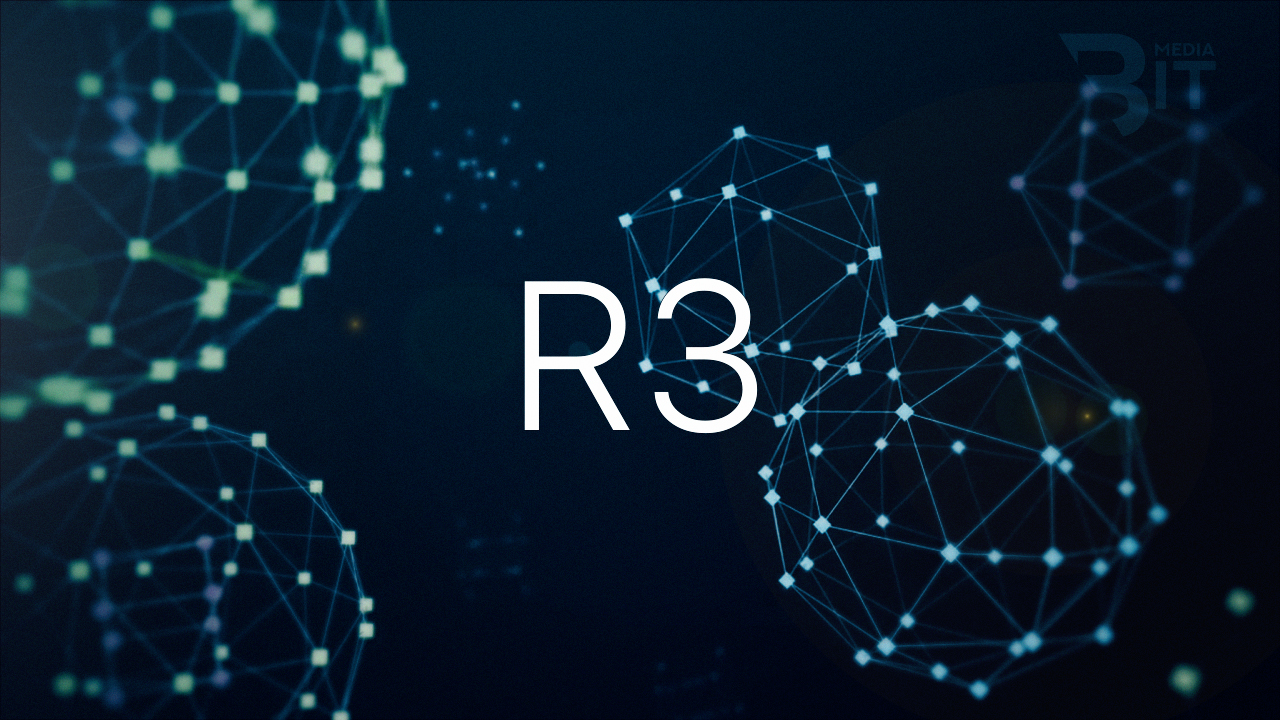 The bank joins R3’s efforts to enlist a broad spectrum of partners and members from different industries in both the private and public sectors to help develop its Corda open-source blockchain platform, alongside its commercial iteration, dubbed “Corda Enterprise.” R3 CEO David E. Rutter has said that SABB’s input to the consortium will be “invaluable” for R3’s efforts to develop blockchain solutions for the financial sector.

David Dew, managing director of SABB, noted that the bank hopes to offer its clients “all the far-reaching advantages of transaction-speed and security” that flow from distributed ledger-based solutions.

The Saudi Arabian Monetary Authority (SAMA) officially warned citizens against trading cryptocurrencies this August, cautioning against “drifting after such illusion[s] and get-rich scheme due to the high regulatory, security and market risks involved.”

Nonetheless, the country’s long-term economic development program, “Saudi Vision 2030,” has featured blockchain initiatives that include the Riyadh Municipality’s recent choice to partner with IBM on using blockchain for government services and transactions.

This spring, the Saudi Ministry of Communications and Information Technology joined forces with American blockchain community ConsenSys to host a three-day blockchain bootcamp.