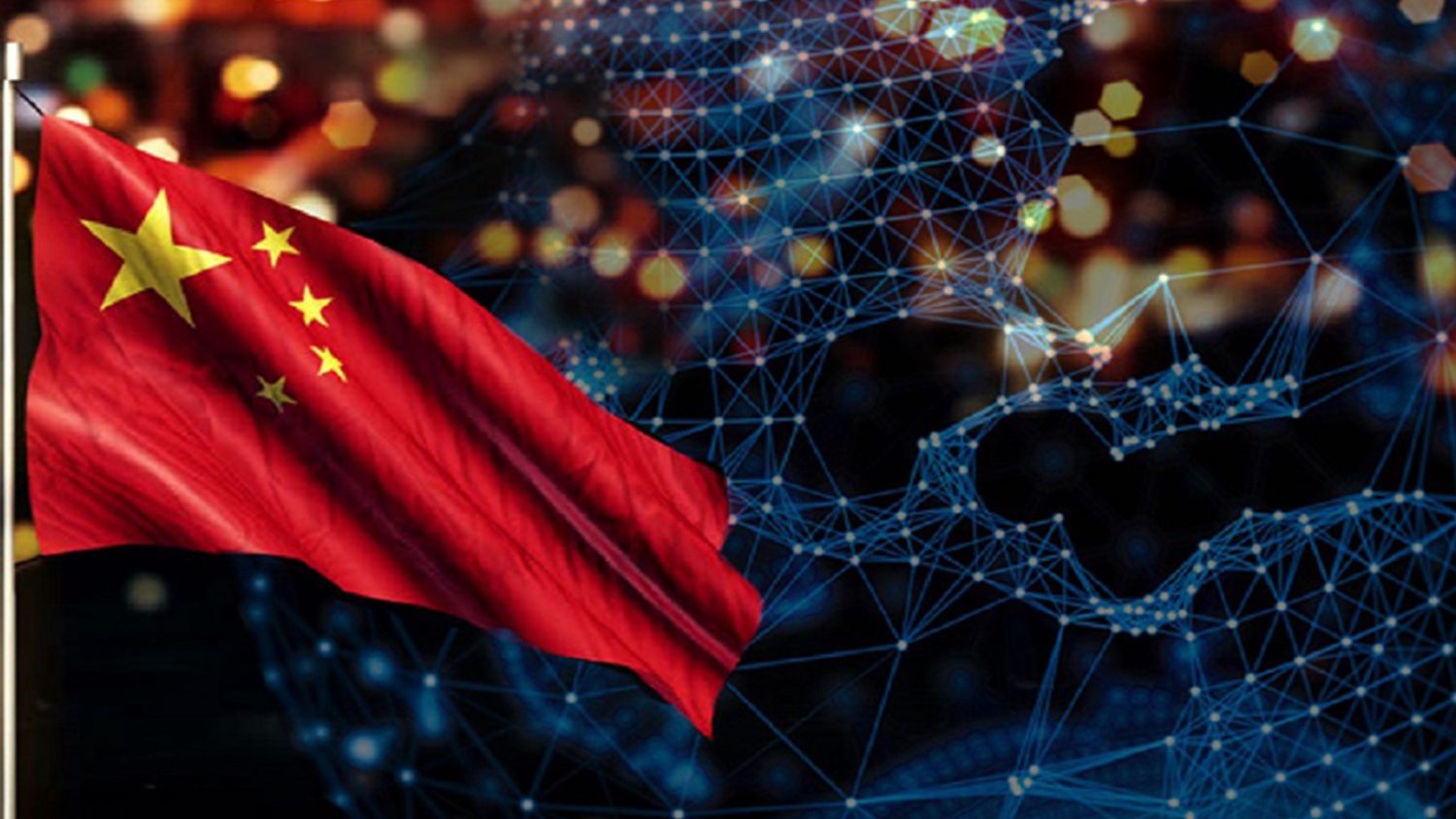 21jinji cites Xu Honghui, vice president of the transaction banking division at Ping An Bank, as saying that:

“Previously, trade financing costs for micro- to medium-sized enterprises were about 7 percent to 8 percent, but the blockchain system could cut the cost to less than 6 percent.”

Honghui added that the more data added to the platform — which includes credit, business, third-party assessment, and judicial department data — “the safer the blockchain.” The platform could potentially in the future be connected to the government supervision and logistics information systems to further tackle issues of information asymmetry and inadequate data sharing, both domestic and overseas.

The first phase of the platform’s trial operation is reportedly being run to provide supply chain financing, aiming to resolve hurdles that face small and micro enterprises whose credit accumulation lacks the sufficient data to credibly secure financing from financial institutions.

“Verifying the authenticity of trade background is an important part of business compliance. The information between banks is isolated […] to solve the problem of risk control, especially when it comes to receivables deduction [as well as] if there is a problem in the supply chain, the bank has no real-time information. This can only be solved through financial technology.”

The new platform aims to leverage the transparent and immutable properties of blockchain to facilitate a regulatory system for trade finance that achieves “dynamic and real-time monitoring of various financial activities.” In one instance, the system could prevent the same accounts being used to “maliciously obtain” multiple loans from different institutions, as 21jingi notes.

As previously reported, the PBoC’s Digital Currency Research Lab has recently extended the remit of its activities beyond the country’s capital, opening a new fintech research center in Nanjing, the capital of China’s eastern Jiangsu province.