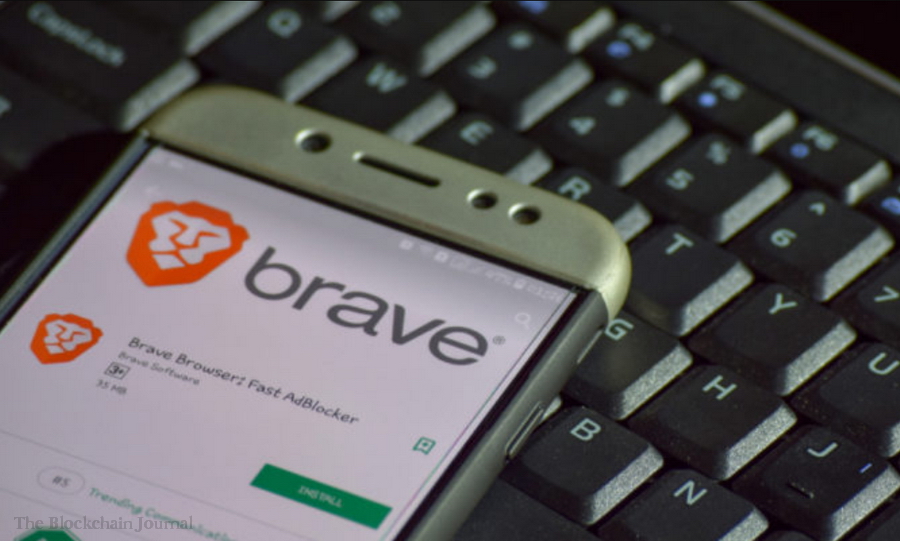 The complaint reportedly states that Google and the advertising technology (adtech) industry practice “wide-scale and systematic breaches of the data protection regime” in the way they publish personalized online ads.

The complaint further explains that while a user is visiting a website, “tens or hundreds” of companies receive their personal data in order to place ads without making users aware that their data is being shared.

Thus, the plaintiffs are trying to trigger provisions in the European General Data Protection Regulation (GDPR), which would require a European Union (E.U.) investigation into Google’s data collection practices. The GDPR is designed to ensure that individuals have greater control over their personal data within the E.U., as well as addressing the export of personal data outside the union. Johnny Ryan, Brave’s chief policy officer, told Reuters:

“There is a massive and systematic data breach at the heart of the behavioral advertising industry. Despite the two-year lead-in period before the GDPR, adtech companies have failed to comply.”

While the complaint argues that Google is violating the GDPR’s requirement for personal data collection and distribution, Google has reportedly implemented strong privacy protections under consultation with E.U. regulators in order to comply with the regulations.

Eich said then that Brave seeks to eliminate the middleman in the ad industry, stating that they are “trying to reconnect the funding that comes in gross payments after the fact from advertisers and gets chopped down by a bunch of middle players—notably Google—and the remnants are given to publishers.”