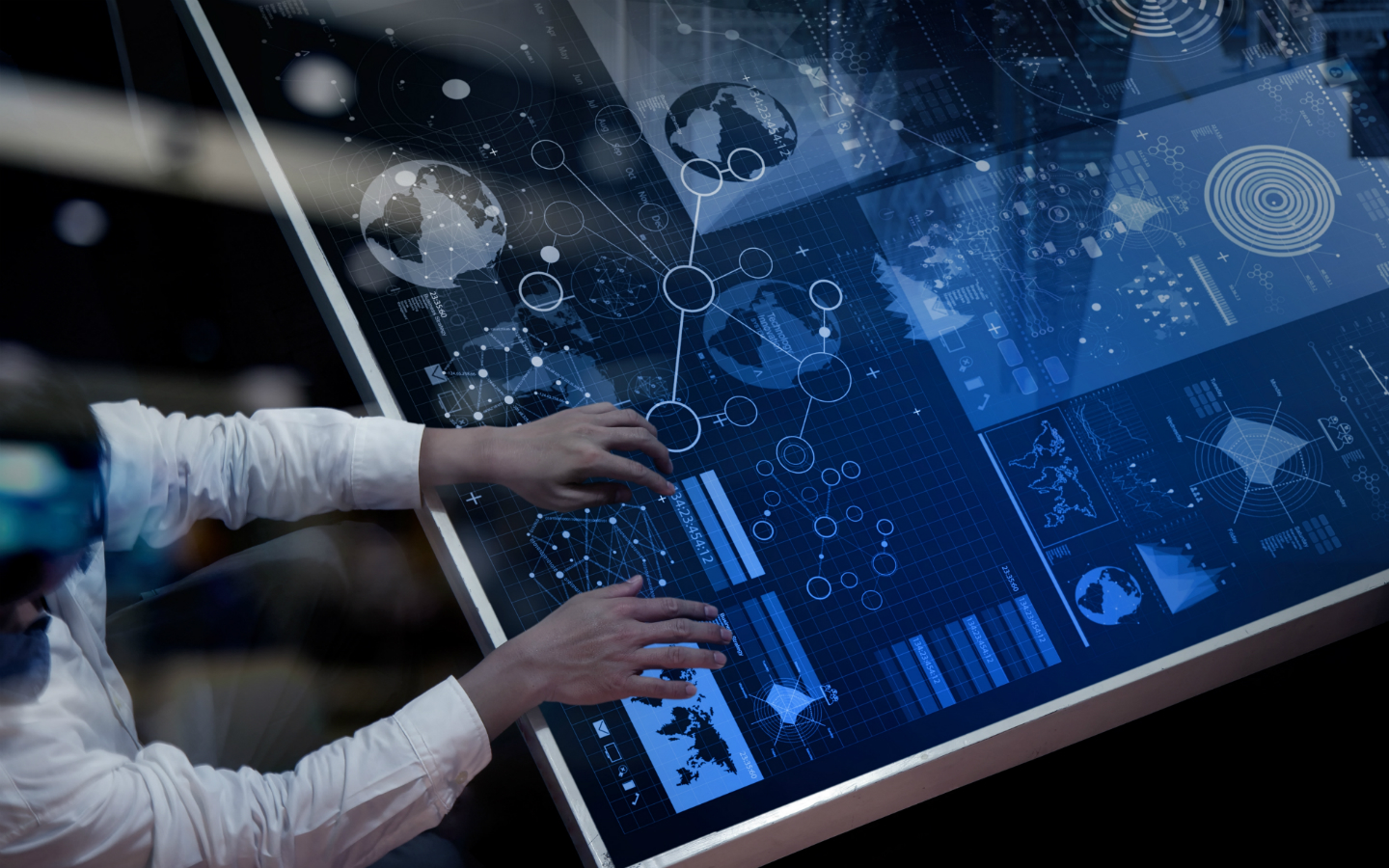 New research from fintech analysts Juniper House has found that blockchain’s traction with large enterprises has risen by 11 percent this year.

Juniper’s Blockchain Enterprise Survey: Deployments, Benefits & Attitudes (Second Edition) found that 65 percent of responding large enterprises – defined as those who employ a minimum of 10,000 staff – are “considering or actively engaged” in blockchain deployment, up 11 percent from the corresponding 54 percent figure last year.

Further data analysis shows that nearly a quarter of firms have moved beyond blockchain proofs-of-concept onto trials and commercial rollouts. The potential scope of the technology’s application has also expanded, with only 15 percent of firms’ proposed blockchain applications relating to payments – as compared with 34 percent last year.

The press release notes there has been “significant” interest in fields across logistics, authentication and smart contracts.

Even as Ethereum (ETH) has taken a battering on the spot markets recently, Juniper’s findings also reveal that nearly half of responding firms are planning to harness the platform’s token standardization potential to launch their proprietary dApps (Distributed Applications) on the Ethereum blockchain.

Among firms that had already invested over $100,000 in blockchain indicated they planned to spend “at least” the same sum in the coming year. Juniper noted that this demonstrates “largely positive” initial feedback on investment in the technology, sufficient for firms to bolster their existing commitments to pursuing its development.

Juniper research co-author James Moar is however quoted as pointing towards potential challenges posed by integrating blockchain into legacy systems:

“The findings illustrate the need for companies to engage in a prolonged period of parallel running new systems alongside the old, to iron out any issues that might arise.”

Interestingly, among the incumbent tech giants, IBM was found to be the most popular company for blockchain solutions – 65 percent of respondents named it as their “go-to” choice – outstripping rival firm Microsoft by almost 10 times, which scored 7 percent and was ranked second.

A major recent survey by “Big Four” auditor Deloitte found that among businesses faced with implementing legacy-constrained blockchain solutions, 74 percent of all the respondents to the survey said their executive team believes there is a “compelling business case” for their deployment.