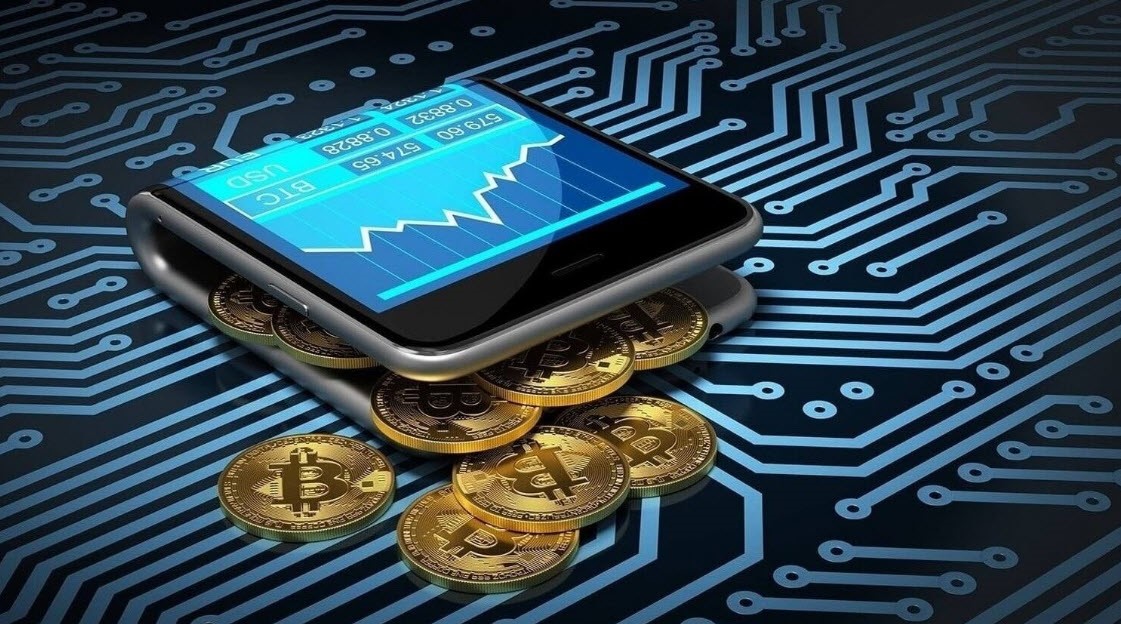 The blockchain investment arm of U.S. internet retailer Overstock announced that its investment choice Bitsy has begun a limited beta launch of its cryptocurrency wallet and exchange, the companies confirmed in a press release Friday.

As a bonus, Overstock CEO Patrick Byrne confirmed, customers would now be able to purchase Bitcoin directly from its website via the integration with Bitsy.

“Bitsy sets a new standard for cryptocurrency wallets. It is a game-changer because it gives users the freedom that bitcoin has always promised,” he commented in the release:

“[I]ntegrating with Bitsy will allow Overstock to take the next step in its cryptocurrency journey by allowing the company to offer bitcoin for sale directly from the retail website.”

The move marks the latest commitment to Bitcoin from the retail giant, which first began accepting the cryptocurrency in January 2014.

Earlier this month, Byrne surprised many by selling 10 percent of his equity in the company in order to reinvest the proceeds in two investment projects and satisfy tax obligations.