From Kazakhstan to Uzbekistan: How Cryptocurrencies Are Regulated in Central Asia 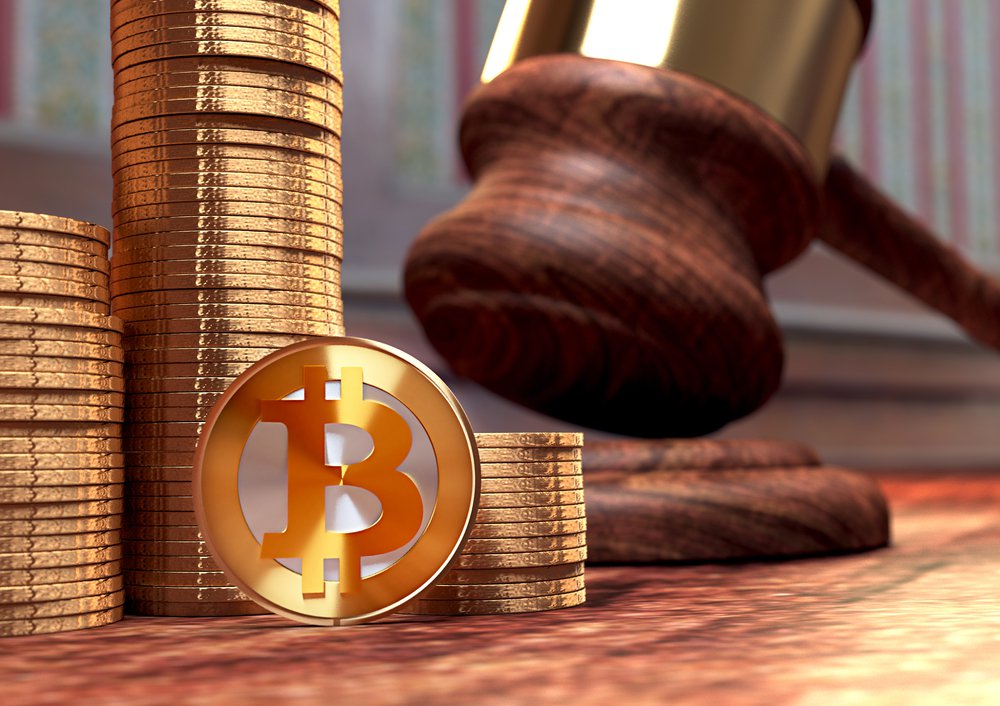 As been reported on September 2, the president of Uzbekistan, Shavkat Mirziyoyev, ordered the establishment of a state blockchain development fund called the “Digital Trust.” Earlier in September, a decree legalizing crypto trading — also making it tax-free — and mining in the country came into force, making Uzbekistan a crypto-friendly state. But how is the rest of the Central Asia region is holding up?

The list below is based on thorough news research, but should in no way be considered complete. If you have more detailed information on banks and the crypto relationship in your country, we encourage you to share it in the comment section.

Kazakhstan has clearly shown its interest in cryptocurrencies. According to a study published by the search engine Yandex in March, locals have been searching for crypto-related terms in frequency and the amount is several times higher this year as compared to 2017.

However, a definite regulatory framework has yet to be introduced in the country. There are signs that this situation might change in the near future, however: In May, Kazakhstan’s president, Nursultan Nazarbayev, called for global cooperation in terms of crypto regulation.

Nazarbayev stressed that “most countries are actively exploring the possibility of adapting cryptocurrency to the current configuration of financial systems,” adding:

“At the same time, we see completely separate actions of states in this issue. And these disparate actions will lead to inefficiency. It is necessary to start developing common rules.”

The president’s comment followed the National Bank of Kazakhstan’s (NBK) announcement that they are going to ban crypto trading and mining in the country. On March 30, CBK head Daniyar Akishev declared in an interview with RIA Novosti:

Akishev cited investor protection, Anti-Money Laundering (AML) and Know-Your-Customer (KYC) measures as primary reasons behind a potential blanket ban on cryptocurrencies. He added that NBK’s point of view is shared by “the majority of public authorities” in Kazakhstan and that his agency has already “prepared” amendments to the law.

Kazakhstan is actively trying to become the region’s main blockchain hub: In June, the country’s capital, Astana, held “the most important event for fintech in Central Asia” — a large blockchain conference supported by some public authorities and the Kazakh Association for Blockchain and cryptocurrencies (KABC).

KABC was registered in November 2017 by at least six organisations, some of which are led by people who previously worked at local regulating bodies. The coalition’s chairman has previously stated that their primary goal is to “define the rules for crypto and blockchain’s market jointly with the watchdog.”

Some of the country’s public authorities have already started researching crypto’s underlying technology. Thus, in April, the Ministry of Finance announced it was going to launch a blockchain-powered database, while a local cluster of innovation teamed up with IBM to study how the IT giant’s Hyperledger Fabric could be implemented for the local economy.

Kyrgyzstan explicitly banned cryptocurrencies back in July 2014, when the National Bank of the Kyrgyz Republic issued a statement warning that the use of Bitcoin and other virtual currencies as a form of payment is illegal under the national law:

The central bank also warned the citizens about Bitcoin’s lack of regulation and high levels of volatility. Around the same time, a Bitcoin ATM machine was installed in Bishkek by Italian financial analyst Emanuele Costa, who argued that the ATM could greatly impact the way migrant workers in Kyrgyzstan send money back home. According to the World Bank, migrant remittances from 2013 totaled 31 percent of Kyrgyzstan’s GDP.

Despite the central bank’s harsh stance on crypto, virtual currencies are present in the country. As Valery Tutykhin, head of the International Finance Centre Development Agency, told local news agency 24.kg, investing in cryptocurrencies is possible in Kyrgyzstan:

“Our local investment market infrastructure can be used to legally invest into any crypto assets. Does someone want to buy cryptocurrencies? Let him do it through the local commodities exchange, and he will pay local taxes. Does someone want to raise capital for a startup through an Initial Coin Offering (ICO)? Let him do it through the local stock exchange. Its listing rules are not so complex.”

Despite the regulatory uncertainty, the Kyrgyz Republic has proven to be blockchain-friendly. According to a March report dubbed “The Legal Status of Blockchain Technology in Kyrgyzstan” that was commissioned by the Kyrgyz Stock Exchange and the International Finance Centre Development Agency and prepared by Geneva-based law firm John Tiner & Partners, the law of Kyrgyzstan does not prohibit or hinder the development of blockchain-based projects, including cryptocurrency mining and trading.

Specifically, the Kyrgyz Stock Exchange has been developing a blockchain-backed project to facilitate trade securities and make real-time settlements. Moreover, in April, the State Patent Office of Kyrgyzstan (KyrgyzPatent) announced that it will digitize patent records and create a blockchain-powered database with the help of the Russian National Intellectual Property Transactions Coordination Center (IPChain).

Cryptocurrencies are neither legal nor banned in Tajikistan. However, in January the National Bank of Tajikistan (NBT) voiced its opinion regarding the issue for the first time, calling Bitcoin “a terrorism financing tool.”

“Being based on experience of financial institutions, the National Bank warns nationals of Tajikistan of risks related to use of Bitcoins,” NBT declared in a written reply to Radio Liberty’s Tajik Service.

While the government of Tajikistan seems to ignore the technology, there are some blockchain projects in the country. Specifically, in June 2017, Hong Kong-based blockchain startup Bitspark teamed up with the United Nations Development Programme (UNDP) to study the potential for blockchain remittances as a way to improve financial inclusion in Tajikistan.

According to Bitspark research, Tajikistan remains an underbanked country, as an estimated 85 percent to 90 percent of the population do not have formal banking accounts. Instead, they rely on alternative services for domestic and international payments, an area where blockchain has shown some progress.

There’s no concrete information regarding virtual currencies’ legal status in Turkmenistan. According to responses posted on a thread on a Russian mining forum, where the opening poster asked whether it was possible to buy cryptocurrencies in Turkmenistan, even the over-the-counter (OTC) markets are barely present in the region. Reportedly, virtual currencies there can only be bought with U.S. dollars, but the government has been actively limiting access to foreign currency for local companies and citizens.

Recently, Uzbekistan has introduced a number of positive regulation laws for the local crypto industry, namely recognizing trading and mining, as well as exempting local crypto traders from taxation.

The country’s president, Shavkat Mirziyoyev, has signed a law legalizing the activities of crypto exchanges, which came into force on Sept. 2. According to the decree, foreign nationals can only trade cryptocurrencies in Uzbekistan by means of creating a subsidiary in the country. The law also specifies a minimum capital requirement of roughly $710,000 to register a crypto exchange.

Moreover, crypto traders will not be subject to Uzbek stock market regulations and will be relieved of their obligation to pay taxes on trading revenues.

Under the new legislation, crypto exchanges must also comply with counterterrorism and AML laws. They are also bound to store information on crypto transactions, clients’ personal data and their correspondences for five years.

The local government has not ignored blockchain, either. In September, President Mirziyoyev also ordered the establishment of a state blockchain development fund titled the “Digital Trust,” according to a document published on the official government website.

The fund’s primary goal is to integrate blockchain into various government projects, including healthcare, education and cultural areas. The organization will also be responsible for international investment in the Uzbek digital economy. The Digital Trust will reportedly be funded by the National Agency of Project Management, in addition to international loans and grants.

Furthermore, in July, Mirziyoyev signed the order “On measures for digital economics development in the Republic of Uzbekistan.” The document makes provisions for blockchain to be integrated into local public administration.