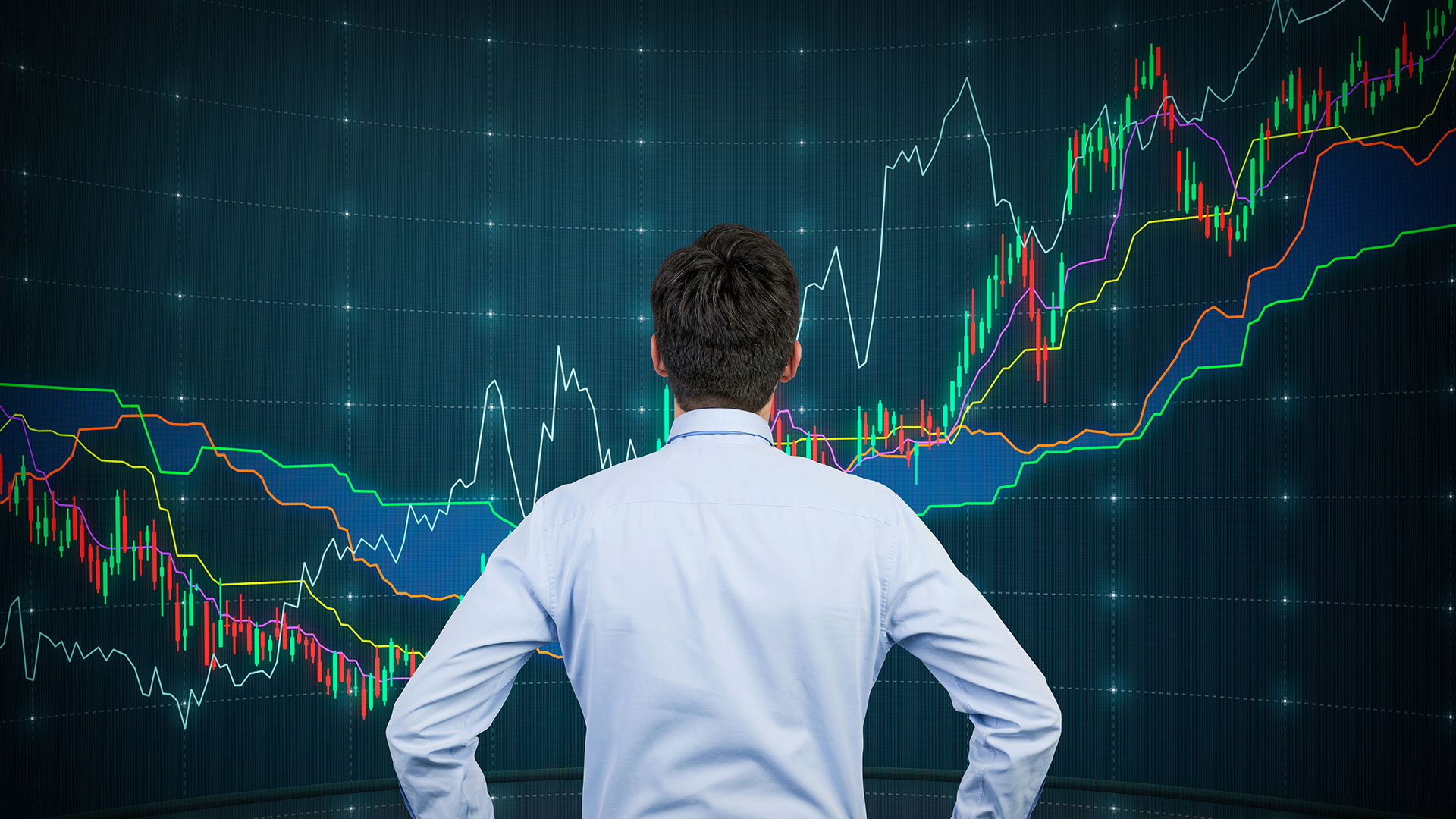 Previously engaged in automation and propulsion at SpaceX, Joshua Greenwald has since turned his attention to institutional-grade cryptocurrency trading.

“Our immediate focus is on cryptocurrency and enabling every investor to utilize the exclusive tools, like smart order routing, that only institutions previously could access,” Leaprate quotes him as saying.

LXDX received backing from a mixed bag of investors in August, chief among which was Dymon Asia Venture Capital Fund, before confirming a move into Malta last week.

“Cryptocurrencies are a wholly new asset class,” Greenwald told Venturebeat after announcing the August funding round.

“To the extent that they can be integrated into the existing infrastructure, we seek to facilitate that integration […] We anticipate massive scaling in tokenization and securitization.”