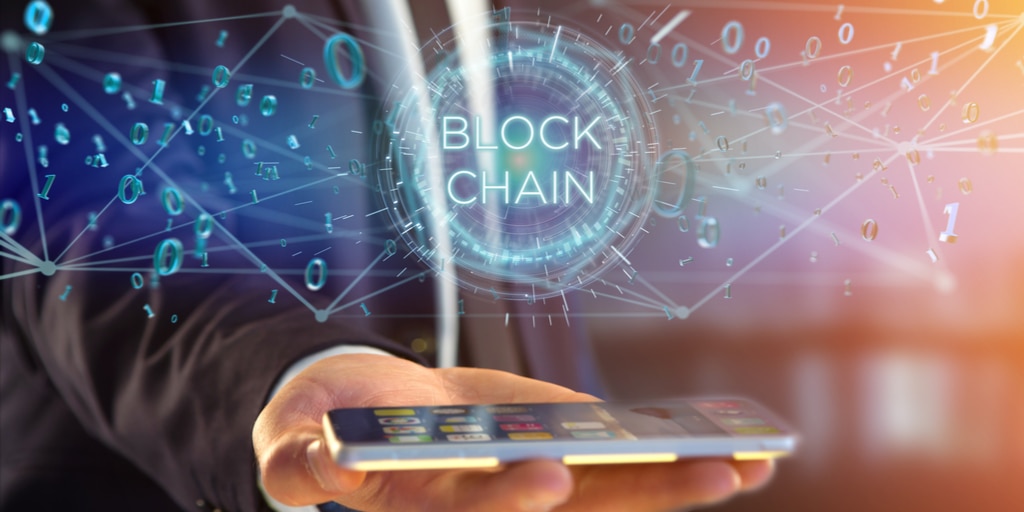 Last Thursday, September 13, LG UPlus had signed an MoU to develop the new service alongside three global partners: Taiwan-based Far EasTone Telecommunications, Japan’s SoftBank, and U.S.-based TBCASoft. Through the new service, users of one telecoms carrier will be able to frictionlessly complete transactions on the payment networks of another.

According to the Korea Times, the first trial of the LG UPlus partners’ blockchain-based cross-carrier payment system (CCPS) is slated for the beginning of 2019.

CCPS will reportedly deploy blockchain to enable a prompt settlement mechanism in cross-carrier services. This will mean that users can avoid fees on overseas credit card transactions, and are insulated from the effects of fluctuating foreign exchange rates as they are ultimately billed through their carrier in their home currency.

For example, the service will allow LG UPlus Korean subscribers to purchase retail goods when using their cellphones in Taiwan and Japan, while Far EasTone users from Taiwan will enjoy the same convenience in Korea and Japan.

Ling Wu, founder and CEO of TBCASoft, told the Korea Times that the cross-carrier payment system is the first in a planned series of telecoms-specific blockchain-based solutions, noting that systems designed for “identity and authentication” are next.

Far EasTone, SoftBank, and TBCASoft are all among the initial founding members of the Carrier Blockchain Study Group (CBSG), a global blockchain consortium of telecom carriers that launched in late 2017. As reported earlier this summer, CSBG has recently unveiled the creation of a new blockchain working group that will focus on global remittance services, as well as adding six further major global telecoms firms to its ranks.