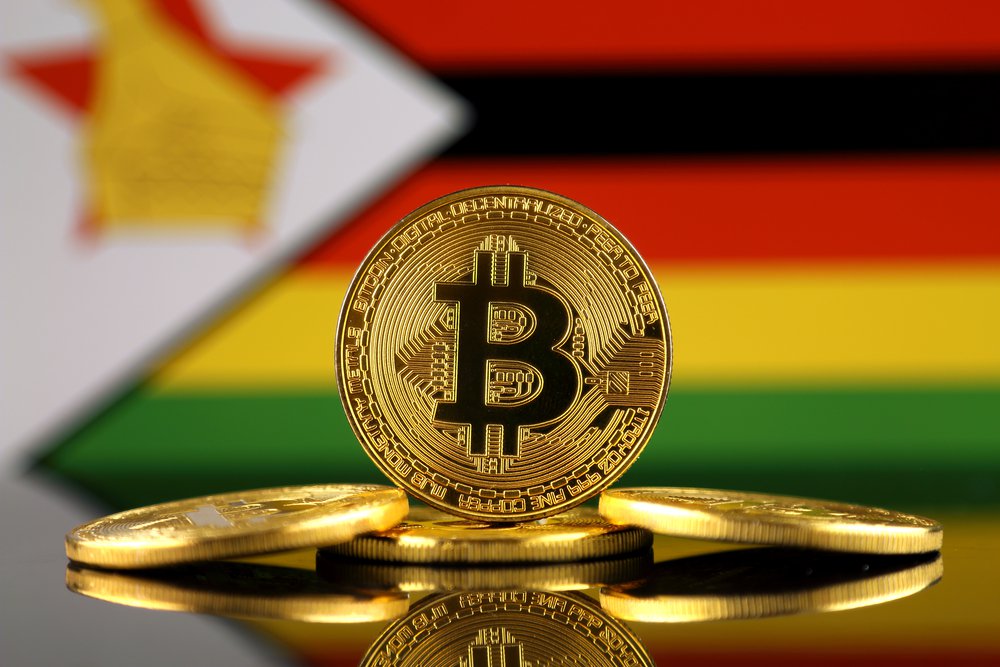 Citing the Swiss central bank’s “investment and understanding” in Bitcoin, Mthuli Ncube said he would call on the Reserve Bank of Zimbabwe (RBZ) to follow in its footsteps.

“Zimbabwe should be investing in understanding innovations and often central banks are too slow in investing in these technologies,” the publication quotes him as saying.

“But there are other countries which are moving faster. If you look at the Swiss central bank they are investing in and understanding Bitcoin.”

Zimbabwe continues to face cash difficulties following political upheaval on the back of years of economic turmoil.

The RBZ has meanwhile taken an increasingly risk-averse stance on cryptocurrency, in May this year banning all domestic banking institutions from servicing cryptocurrency businesses in a manner similar to India and Iran.

Ncube continued to imply that to turn a blind eye to Bitcoin now was to close the door to benefits which would present themselves later.

“…If these countries can see value in this and where it’s headed, we should also pay attention,” he said.

“…The idea shouldn’t be to stop it and say don’t do this, but rather the regulators should invest in catching up with them and find ways to understand it, then you regulate it because you now understand it.”

In July, the RBZ revealed it was studying ways of applying blockchain technology to its internal processes.