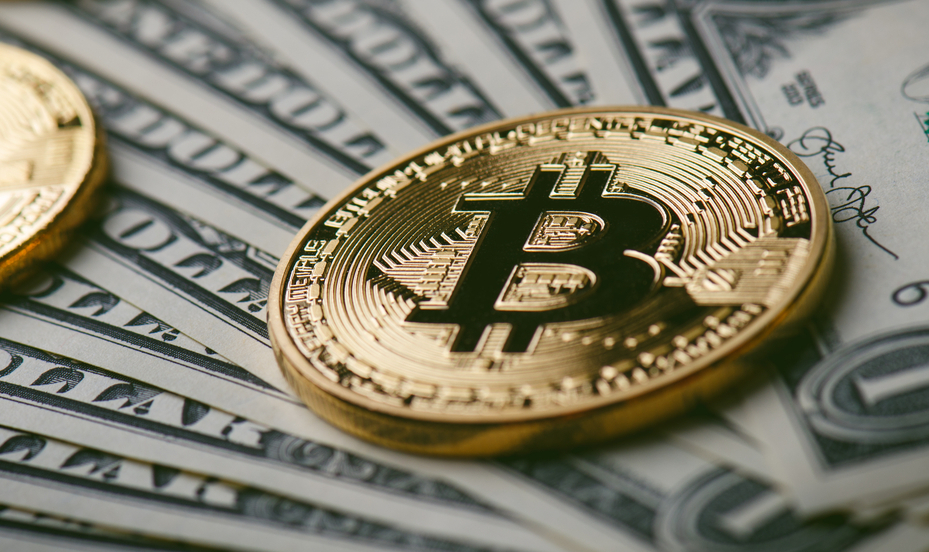 Speaking during a panel he was heading, Lt-Gen Dhahi Khalfan Tamim, deputy chairman of the Dubai Police and head of general security in Dubai, said that hurdles to digital currency becoming mainstream remained in lack of public awareness and insufficient crime prevention tactics.

“…Faith in digital currencies will always be questioned as long as its source and tracking system remain unknown,” the Times paraphrases Tamim.

Dubai has taken a progressive-stance on both cryptocurrency and blockchain regulation in recent years, with the highly-publicized Blockchain Strategy and state-level interest putting the United Arab Emirates considerably ahead of its neighbors in the sector.

Others were more prudent, Dr Saeed Al Dhaheri, chairman of digital smart services provider Dubai SmartWorld calling for regulations to be in place in what was still a turbulent industry.

“For every one successful digital transaction, there are five failed currencies,” the Times quotes him as saying.