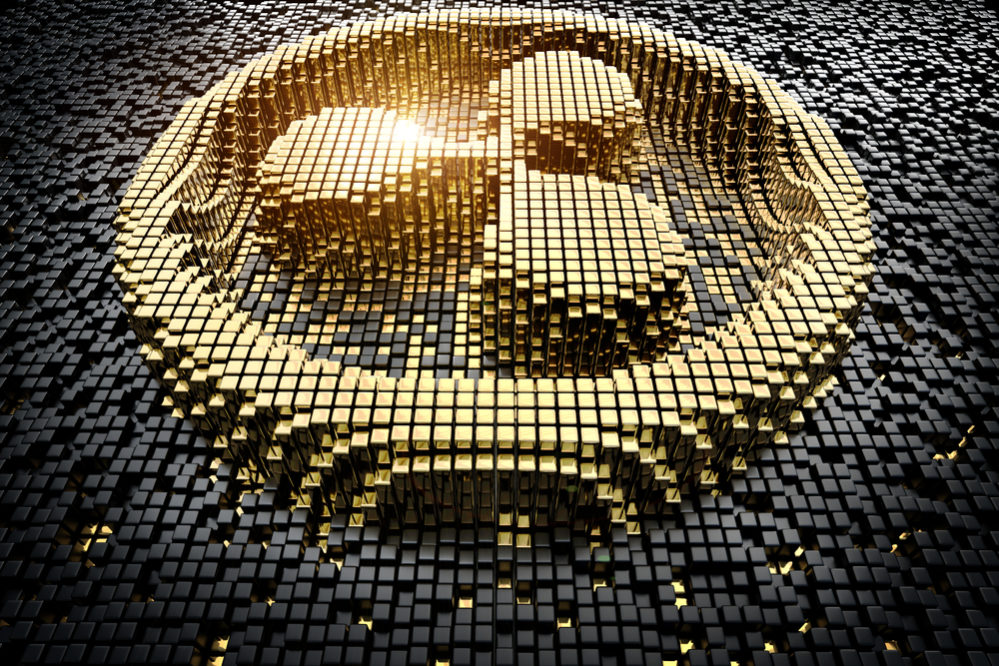 Ripple’s Sagar Sarbhai has said he believes that blockchain technology and crypto assets are now being tackled more holistically by policymakers, in an interview on CNBC Markets .

Sarbhai, who is head of regulatory relations for Asia-Pacific and the Middle East at Ripple, said he thinks that regulators are no longer taking a compartmentalized approach that takes distributed ledger technologies (DLT) such as blockchain in isolation from crypto assets themselves.

As the interview’s subtext implies, regulators have historically approached decentralized cryptocurrencies with circumspection – or otherwise outright hostility – while remaining more receptive to the potential benefits of blockchain. The prevailing sentiment used to be that the technology can bring major advantages to legacy systems across diverse industries, as well as to the world of of finance.

But Sarbhai today said he believes the tide is changing:

“A couple of years ago the narrative was blockchain good, crypto bad. But I think what we’re now seeing is that more and more regulators are taking the whole space in one conjunction [sic]. You cannot have runways built without airplanes… [T]hat narrative is thankfully changing and policymakers are recognizing there is a strong benefit that digital (crypto) assets bring.”

Sarbhai identified some of these benefits as improving financial inclusion and “removing barriers to commerce.” He substantiated his claims by pointing to recent developments in Thailand, which has provided a robust regulatory framework for crypto assets.

In the U.S. context, Sarbhai countered concerns that Ripple’s native token, XRP, is likely to come under a security classification – as several high-profile ongoing lawsuits allege.

He pointed to the open-source protocol of the XRP ledger and its independence from the corporation itself, emphasizing that RIpple controls only 7 percent of the validator nodes operative on the network. He further argued that XRP investors do not secure a stake or shareholder-like position when they purchase the asset, and emphasized that countries such as Australia, Philippines and Thailand have therefore all classified XRP as a commodity.

Sarbhai notably hinted that Ripple is likely to launch a commercial application of its xRapid liquidity solution for banks “in the next month or so.”

As previously reported, China is a good example of a country that upholds a notoriously toughstance against decentralized cryptocurrencies, even as blockchain makes inroads at the very highest levels of the political structure.

This spring, Chinese president Xi Jinping openly praised blockchain as an example of a “new generation” of technologies delivering “breakthroughs,” and the country has sealed the world record for blockchain-related patent applications filed throughout 2016 and 2017.