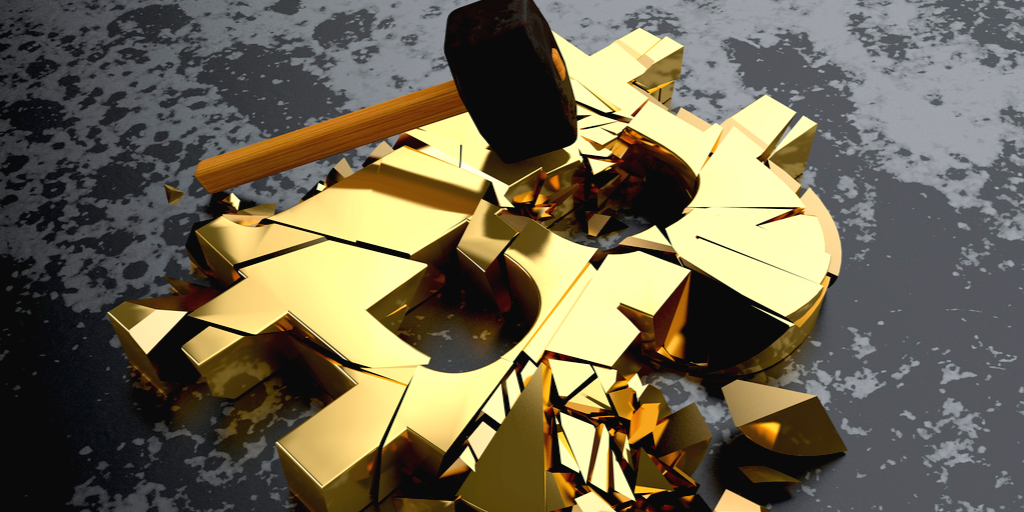 The notice, released from the bank’s headquarters in Shanghai, reiterates the severe line that has been adopted by the country’s Office for Special Remediation of Internet Financial Risks, which first introduced a blanket ban on ICOs in September 2017.

Today’s notice censures the “unauthorized” and “illegal” ICO financing model for posing a “serious disruption” to the “economic, financial and social order”:

The PBoC has today hailed the successes of the country’s stringent restrictions that have targeted ICOs and a broad spectrum of crypto-related activities to date, claiming that:

“[T]he global share of domestic virtual currency transactions has dropped from the initial 90% to less than 5%, effectively avoiding the virtual currency bubble caused by skyrocketing global virtual currency prices in the second half of last year in China’s financial market. The impact has been highly recognized by the community.”

Nonetheless, the bank recognizes that several challenges remain, notably the prevalence of offshore exchanges that are used by investors to circumvent the mainland ban.

The PBoC notes that the Office for Special Remediation of Internet Financial Risks has now adopted a series of targeted measures, including blocking up to 124 IP address suspected of providing a gateway to domestic crypto traders.

It further points to redoubled efforts to “clean-up” payment channels and strengthen monitoring and inspection mechanisms, noting that around 3,000 accounts have already been closed as a result of increased oversight. Lastly the notice outlines recent measures undertaken to counter the circulation of crypto “hype” materials.

As previously reported, on August 25 the PBoC had already issued a fresh risk alert against “illegal” ICOs, warning that blockchain and the idea of “financial innovation” are being used to lure investors as a “gimmick” that conceals essentially fraudulent Ponzi schemes.

This summer has seen an onslaught of toughened anti-crypto measures from Beijing, which have included a ban on commercial venues from hosting crypto-related events in certain districts.

Alongside ‘offline’ measures, China’s tech titans – Chinese ‘Google’ Baidu, Alipay’s Alibaba and WeChat-developer Tencent – have all tightened their monitoring and acted to ban accountssuspected of engaging in or propagating crypto and even blockchain related activities.