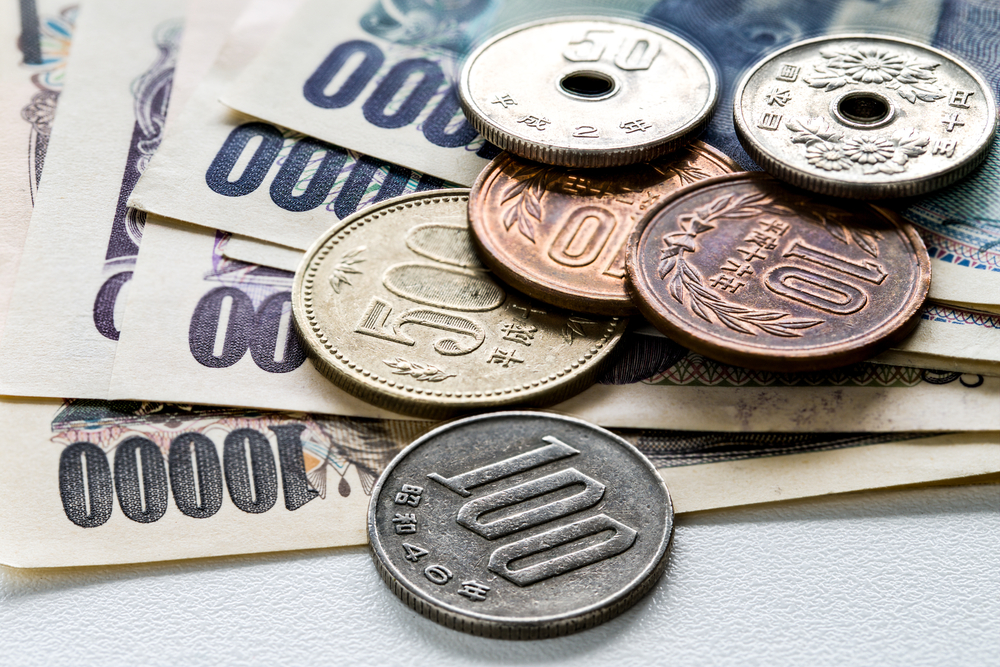 Yao Yongjie, whose Grandshores Blockchain Fund has the backing of well-known Chinese Bitcoin investor Li Xiaolai and the local government of the city of Hangzhou, said the first stablecoin project would involve the Japanese yen.

“We believe cryptocurrency traders and exchanges will be potential takers of these stablecoin,” the Post quotes him as saying.

Grandshores Blockchain Fund partners were additionally in discussions with a “mid-tier” Japanese bank over the stablecoin, with Yao keeping quiet on which institution was involved.

“We are entering the next stage of blockchain evolution, a stage which is akin to when computer operating system was transiting from MS-DOS [disk operating system] to MS-Windows,” Yao continued.

The move comes at a time when China’s crackdown on cryptocurrency has never been more forceful, authorities last month blocking hundreds of foreign exchange websites and scrutinizing any activity considered to be promoting the industry.